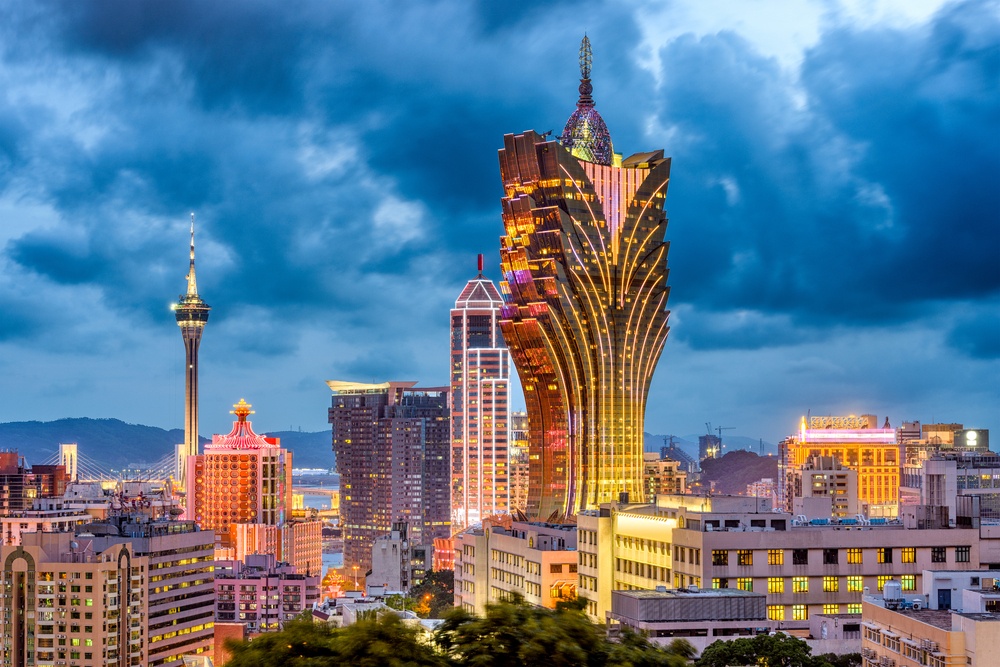 His daughter Pansy Ho Bhiu-king, one of the wealthiest women in Hong Kong and one of his heirs, took the high court to register her claim on his father’s wealth. He was the third family member to go to court and ask for a share of the inheritance.

The death of Stanley Ho is considered a great loss to Hong Kong and Macau. The tycoon’s contribution to the two Chinese-claimed territories was acknowledged by top Chinese leaders, including President Xi Jinping and State Council Li Keqiang. The Chinese government sent wreaths to the funeral, and Pansy read out the messages sent to his father.

Stanley owned the largest gambling empire in Asia and is considered the father of gambling in Macau. His flagship company, SJM Holdings, transformed China’s special administrative zone into the world’s largest gambling hub.

The gambling tycoon divided his empire before retiring to his family members. Seven of his 17 children sit at top positions in the largest companies in Macau. Her daughter, Pansy, owns a fortune of nearly $3.7 billion. The businesswoman replaced the tycoon as Shun Tak Holdings’ chairperson. Shun Tak Holdings is a real estate developer that operates ferries between the world’s largest gambling hub and Hong Kong.

Pansy is the oldest daughter of Stanley’s second wife. She joined the legal battle on Friday after filing her demands at the Probate Registry in Hong Kong. The daughter demanded that they should be notified before the sealing of his father’s will.

Stanley Ho is known as one of the wealthiest people in Asia for decades. He built his casino empire in Hong Kong with an estimated personal fortune of $6.4 billion when he retired two years ago. The tycoon died at the age of 98 on May 26, leaving his estate to his 15 children from his four wives. He was replaced by his daughter Daisy as the chairperson of SJM when he retired.

Pansy Ho as the new head of the empire

Pansy’s court demand was the first legal move since the funeral of his father. Eleven days after his father’s death, her sister from father’s first wife, Deborah Ho, filed the first caveat. His cousin Michael Hotung, the son of Stanley’s sister Winnie Ho Yuen-ki and Eric Hotung, filed the second caveat a week after Deborah.

The family’s combined fortune is estimated at around $15 billion since they own almost half of the casinos in Macau and other properties such as real estate, hotels, and shipping.

Pany’s estimated personal fortune reached $4.25 billion, and she owned a HK$900 million-mansion at Gough Hill Road on The Peak.