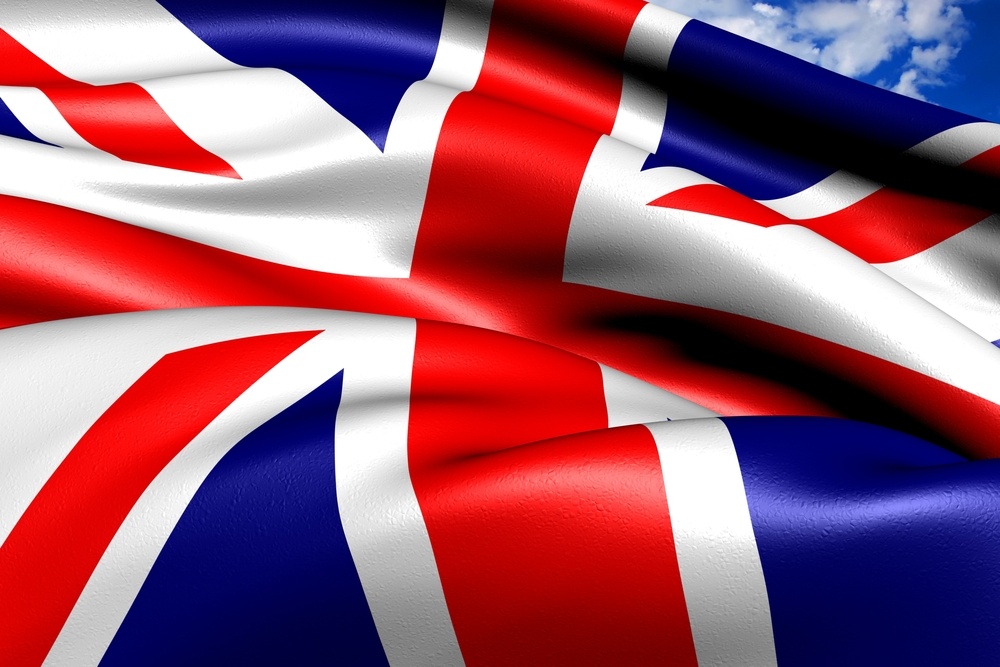 Reading Time: 3 Min
Image: Shutterstock
The UK reported more than 300,000 novel coronavirus cases, including more than 41,000 deaths. It is one of the countries with a high rate of transmission of the virus.

UK’s economy fell to a record 20.4 percent in the second quarter, pushing it down to the recession, because of the lockdowns imposed to curb the spread of the disease. Jonathan Athow, a statistician at the Office of National Statistics said the economy started bouncing back in June following the reopening of shops and the start of factories’ operations.

The country gradually opened business establishments in the hope of boosting the economy. In July, the UK reopened its hospitality industry as they hope to recover from the damage of the prolonged lockdowns. However, the government retained the closure of the casinos because of the continuing spread of the virus.

Delays in the reopening

The Betting and Gaming Council, a British trade association, worked all possible measures to bring the industry back to operations. The association represents gaming operators and suppliers in Britain. Recently, BTC said the industry might never recover because of the delays imposed by the British government.

Micheal Dugher, the CEO of the association, said the decision of the government is highly illogical. He noted that the reopening delay would cost more than £5 million for every week that the gambling venues remained closed.

Last Friday, Prime Minister Boris Johnson postponed the reopening from the original date August 1 to at least August 15. The association claimed that nearly £6 million and 6,000 casino jobs were jeopardized because of the delay.

BGC urges the government to resume the operations of the casinos as casino operators receive approval to open. The Public Health England approved the reopening of the casinos, and regulators claimed that the gambling facilities pose a “negligible” risk compared to other establishments which are already operating.

As coronavirus preventive measures loosen, economic activity in the UK started to get livelier. Britain’s recovery plans are moving at a fast pace, and recent proposals to reopen schools have been laid down the table. Education Secretary Gavin Williamson said there had been little evidence that proves the transmission of the virus in schools.

The Secretary said studies could support the government’s decision to reopen schools. Recently, the Prime Minister said the reopening of the schools as the national priority of the government. The face-to-face method of teaching was canceled because of the spread of the virus.

The government aims to reopen schools next month. Schools all over the UK canceled classes starting March 20. The government allowed the limited reopening of classes of early years pupils.

The association of School and College Leaders said the schools needed to make their contingency plans in case of the resurgence of the virus.