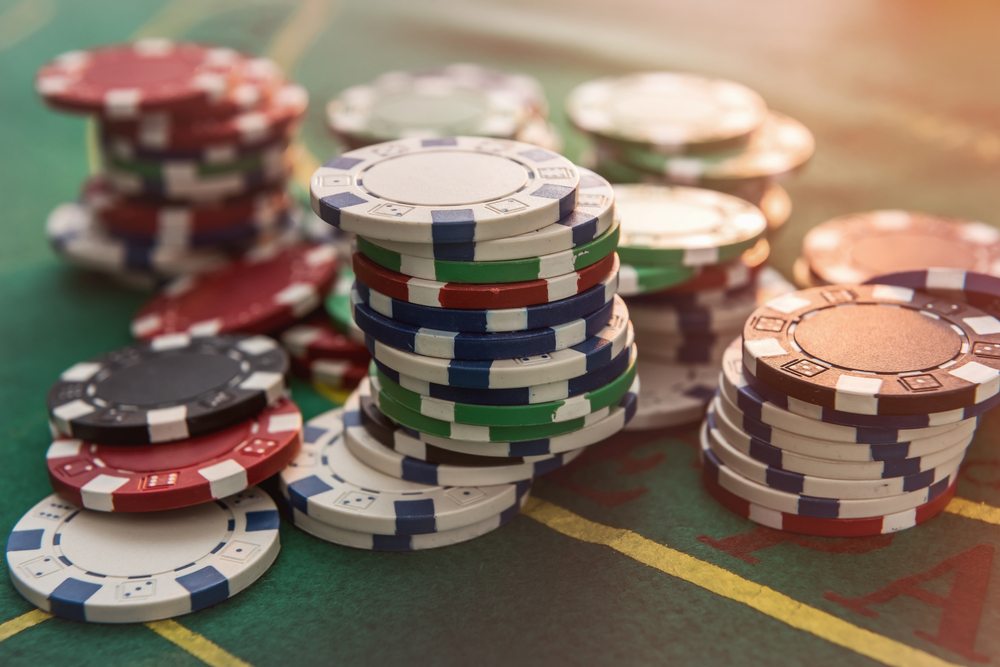 Reading Time: 3 Min
Image: Shutterstock
Myanmar’s Kayin state is a warzone for decades as the military and ethnic rebel groups fight for the territory. The conflict ended in 2012 when the two parties agreed on a ceasefire.

In recent years, the area attracted investors because of its strategic location. The government plans to develop the area into an economic corridor that will connect the two port cities of Vietnam and Myanmar.

Myanmar‘s urban expansion turned the banks of the Moei River into its second-largest border trading zone.

The joint venture of the Chit Linn Myaing, a company owned by the ethnic armed group Border Guard Force (BGF), and the government implemented the Myawaddy New City project.

Land brokers in the area said prices of the land in the government-backed projects were sold at a low cost, but they are not attractive to investors despite being an excellent location for business.

A real estate agent said investors are interested in purchasing properties along the Moei River regardless if it is farmland or urban. The growing number of investments in the area increased the price of the land along the river bank.

Reports said that Chinese investors purchased properties along the Moei River for years, and they have worked with armed groups in the area to operate controversial businesses. The government is powerless in regulating the business operations since it might jeopardize the peace talks.

Local lawmakers revealed that more than 17 casinos are operating along the riverbank, owned by Chinese investors and the armed group. Sein Bo, Myawaddy’s lower house lawmaker, said all casinos are illegal, untaxed, and ungoverned by authorities. He added that the armed groups made deals with foreign investors to operate in the area.

The influx of Chinese in Myanmar

Sein Bo claimed that the number of foreign nationals in the country is much higher than the figures reported by the government. He said there is an influx of Chinese investments and workers, and the number of Chinese in the area is estimated to reach tens of thousands.

The lawmaker said the actual number of Chinese nationals along the Moei River bank could reach more than 10,000 because of the trade gates. The government considered the BGF as a fraction of its military, and it was given autonomy to develop significant economic interests and operate a business in exchange for its loyalty.

The United States Institute of Peace reported that Chinese crime networks are now shifting from Cambodia and Laos to Kayin state. The report noted the joint venture between Chit Linn Myaing and Yatai International Holdings Group, a Hong Kong-based company.

The agency claimed that Chinese investors are linked to a crime network.