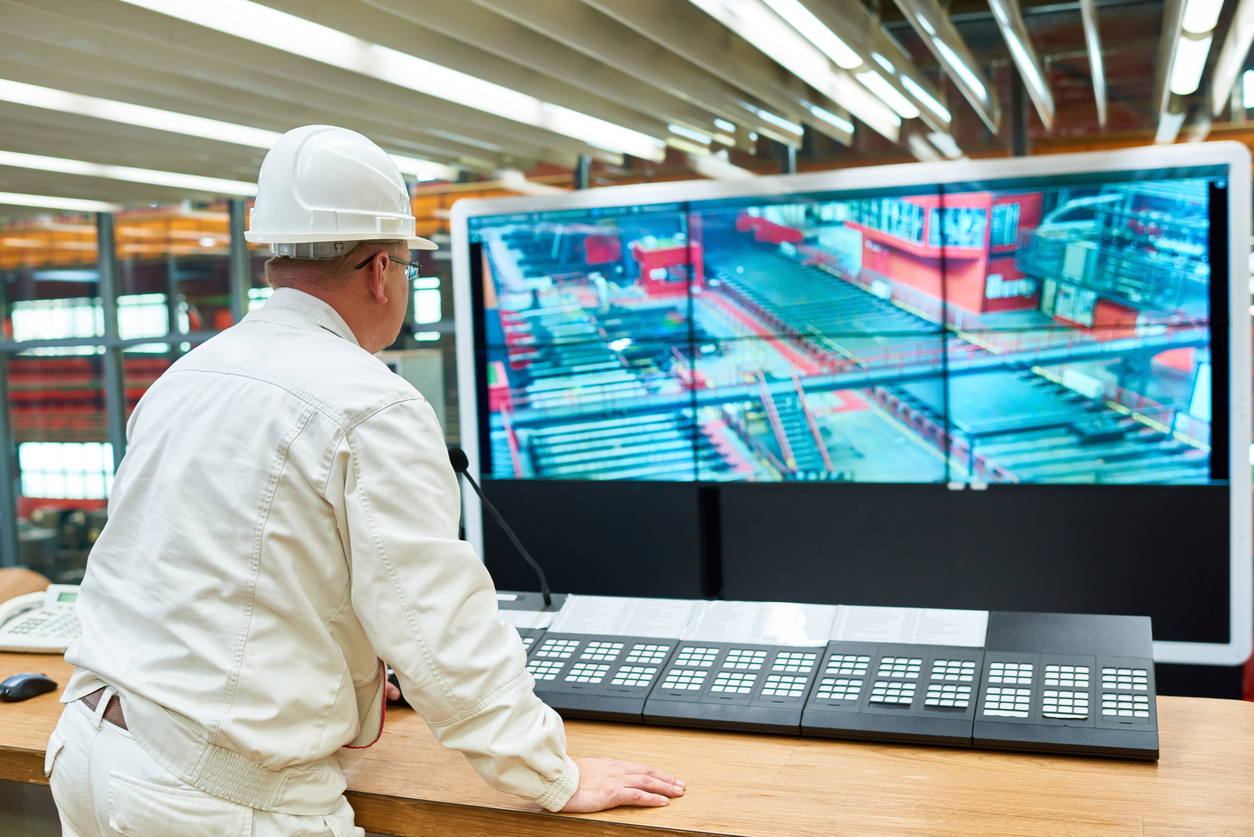 Despite hitting the lowest mark in 17 months this March, May’s report put growth at 54.4, a slight increase from the 53.9 recorded for April.

The month’s result was the 22nd month with a positive growth score since 2016’s Brexit vote. The pound’s drop following the referendum contributed to a boost for manufacturers, as foreign businesses became more inclined to do business with British outfits.

The result was not all positive however. IHS Markit, who perform the report, labeled the score as a “mild improvement”, due to a massive buildup in unsold inventories coupled with a lack of new orders.

The report pointed to “the steepest build-up of finished goods inventories in the 26-year survey history and a sharp reduction in backlogs of work.”

“At first glance, the mild acceleration in the rate of output growth and rise in the headline PMI would appear positive outcomes given the backdrop of the slowdown seen in manufacturing since the turn of the year. However, scratch beneath the surface and the rebound in the PMI from April’s 17-month low is far from convincing,” said IHS Markit director Rob Dobson.

“There will need to be a rapid improvement in demand if output volumes are to be sustained in the coming months,” he added.

Britain’s uptick was a reversal of the eurozone’s result. Their score of 55 was the lowest in 15 months.

After experiencing a positive trend since 2017, the eurozone appeared to be hamstrung by key members Germany, Italy and Spain, the former two both struggling with political conditions at home.

IHS Markit’s Purchasing Managers’ Index is created to show whether the industry appears to be expanding or contracting, by measuring conditions relating to areas such as employment, production and pricing. A score of 50 sits as the benchmark for positive or negative growth.