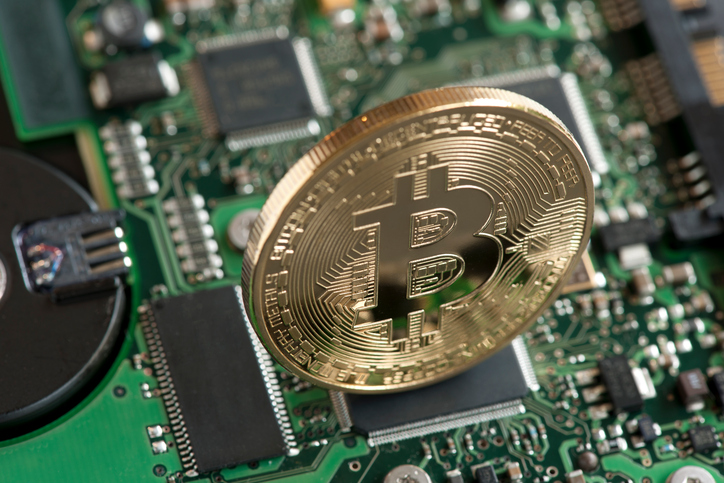 Following an uneventful week, all the major cryptocurrencies are beginning this period with signs of growth.

It is the market’s 3rd highest in market cap, Ripple (XRP) which is showing encouraging movement, indicating it could potentially begin to challenge crypto’s big two.

XRP sits at $0.66, up from being as low as $0.55 over the last week. In the midst of an uncertain bear market over the last month, they have been busy in securing partnerships and pushing their profile with the general public.

Ripple, a platform for efficient, borderless transactions and payment settlements, are pushing to integrate their technology with mainstream financial institutions. Their blockchain platform has the ability to provide customers and providers with significant increases in transaction speed, at a lower cost for both parties.

Both companies were expressive of Ripple as leaders in the future of digital currencies and money transfer.

Following a test of Ripple’s xRapid platform, Currencies Direct CPO Brian Harris said: “our trial with $XRP was a resounding success. We’re currently assessing our next steps, but the evidence we’ve gathered indicates that the use of XRP is a game changer.”

The biggest news for Ripple, however, was talk of a potential partnership with Bank of America. While they have already established deals with Master Card and Santander, Bank of America would be a further step forward in presenting XRP as an option for mainstream consumers.

The actor had DeGeneres authorise the payment on the show with the press of a button, showcasing the platform’s capabilities before the show’s massive audience.