UK car manufacturing on the rise 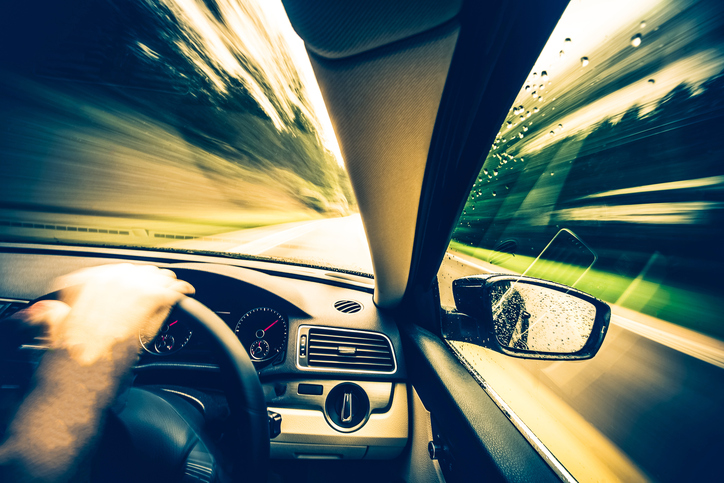 Data released by the Society of Motor Manufacturers and Traders (SMMT) showed an increase in UK car production for the month of April, up 5.2% on the same period last year.

The industry group pointed to the cause of the rise as production increases from several plants to deliver important new or updated models. Also noted was a large decline in last year’s period, after coinciding with Easter holiday timing.

He added: “given such investment was made on the basis of the free and frictionless trade afforded by our EU membership, the ability of UK plants to attract the next wave of new models and drive future growth depends upon maintaining these competitive conditions after Brexit. That’s why it is critical that government acts to safeguard our participation in the EU customs union and single market.”

SMMT’s data also showed an increase in engine manufacturing. UK plants produced 1,013,456 engines through the first four months of this year, up from 942,328 in 2017, breaking one million before the end of April for the first time.

Hawes commented on the engine figures, commenting: “It is fantastic to see Britain’s engine plants continue to break production records.”

He lauded the results as coming due to big investments into R&D and new facilities, as well as Britain’s status as a world leader in low emission internal combustion engines, which are increasingly in demand from overseas markets.