Home Latest News Time running out for ports ahead of Brexit

Time running out for ports ahead of Brexit 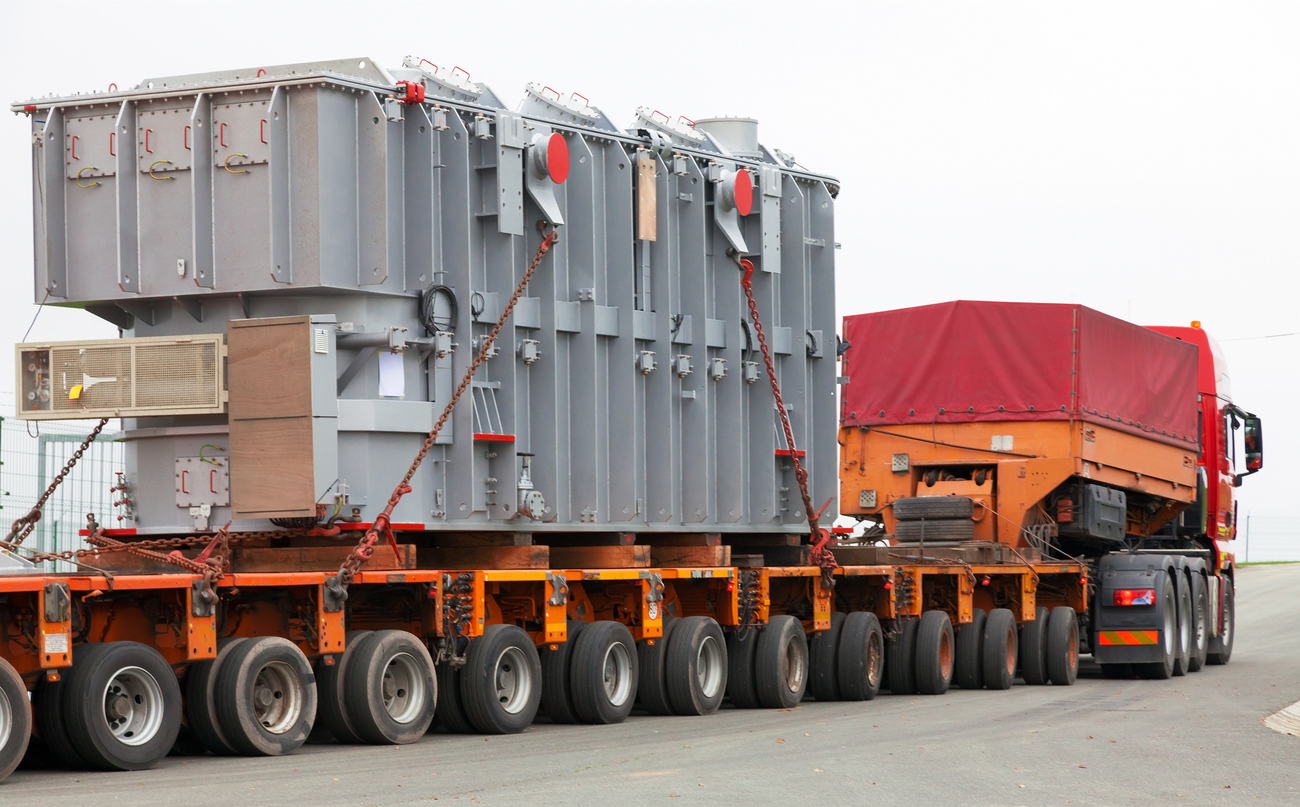 European port bosses have urged MPs that the “clock is ticking” on border plans with the impending Brexit move.

Representatives from Getlink, Calais and Zeebrugge met with the Treasury Committee, saying that they needed details on border control measures required once the move happens.

They warned that it may be too late to stop any serious disruption taking place.

Benoit Rochet, deputy chief executive of Calais and Joachim Coens, chief executive of Zeebrugge both said that a two year transition period was fair, and that their ports would be ready with the required infrastructure by the 2021 deadline.

However, both said that they needed to know specifics, so work could begin.

Rochet said: “The most important problem is we know that there is Brexit but we don’t exactly know what Brexit means.”

Getlink, the company operating the Channel Tunnel, stated that they had yet to be made clear of any directions from the government.

Director of public affairs for the company, John Keefe, pointed to advanced technology they were looking to implement as part of the transition, pending government input.

“We have been looking at smart borders for something in the region of five to six years.

“We believe it is the way to go because of traffic growth, never mind the actual relationship we have.

“And, we believe it is the way to go in immigration terms and in the movement of freight.”

Keefe however stated that the government had no made clear any specifications, and they were waiting on their word before moving forward.

“In order to make our contingency planning we need to have a direction to go in”.

Keefe added that Getlink were actively preparing for a no deal situation at the same time.