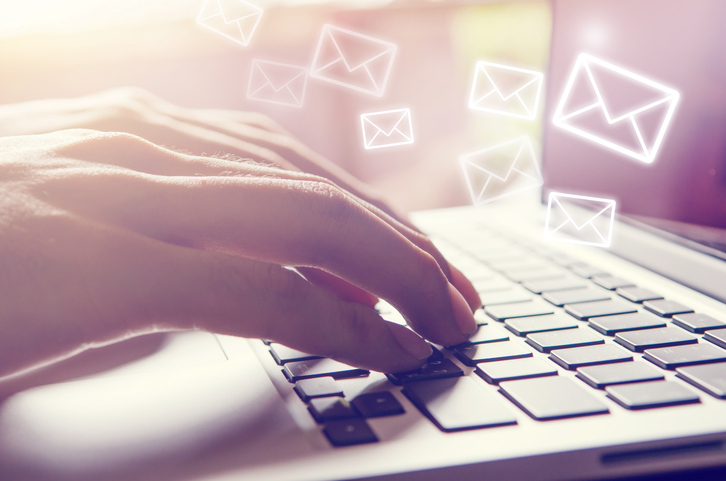 The £77,000 fine comes as a result of 4.9 million direct marketing emails sent between December 2015 and November 2016, which the company did not have customer consent for. The emails promoted several of the company’s charity initiatives, namely Giving Tuesday, Stand up to Cancer and BT’s own My Donate platform.

Sending unconsented direct marketing emails is against the law, although BT have said they do not agree that the emails promoting My Donate fall under this category.

A spokesperson for the company said: “We are disappointed that the Information Commissioner’s Office has confirmed its intention to issue BT with a monetary penalty.


“This relates to emails concerning charitable fundraising that were sent to some of our customers in 2015/16. There was no financial benefit to BT, and minimal impact on customers – in fact almost five million emails elicited just one complaint.

“We are pleased that the ICO has acknowledged that this was not a deliberate contravention of regulations. In turn, we have accepted the facts set out by the ICO, and have apologised.

“We immediately tightened our procedures when the complaint was originally raised in February 2017, as part of our robust and ongoing commitment to the highest standards of data management.”

Despite their disappointment, the company accepted that emails relating Giving Tuesday and Stand up to Cancer were not lawful.

Regardless, the ICO enforced that all the emails were in breach of the Privacy and Electronic Communications Regulations.

Steve Eckersley, head of enforcement for the ICO said: “Organisations have a responsibility to ensure they are acting within the law. Where they do not, the ICO can and will take action.

“This particular investigation was prompted by a concerned member of the public. We investigated the matter and uncovered the full extent of this activity which shows how important it is for people to report nuisance emails.”