Home Latest News Contract worker? How to make sure you get paid

Contract worker? How to make sure you get paid 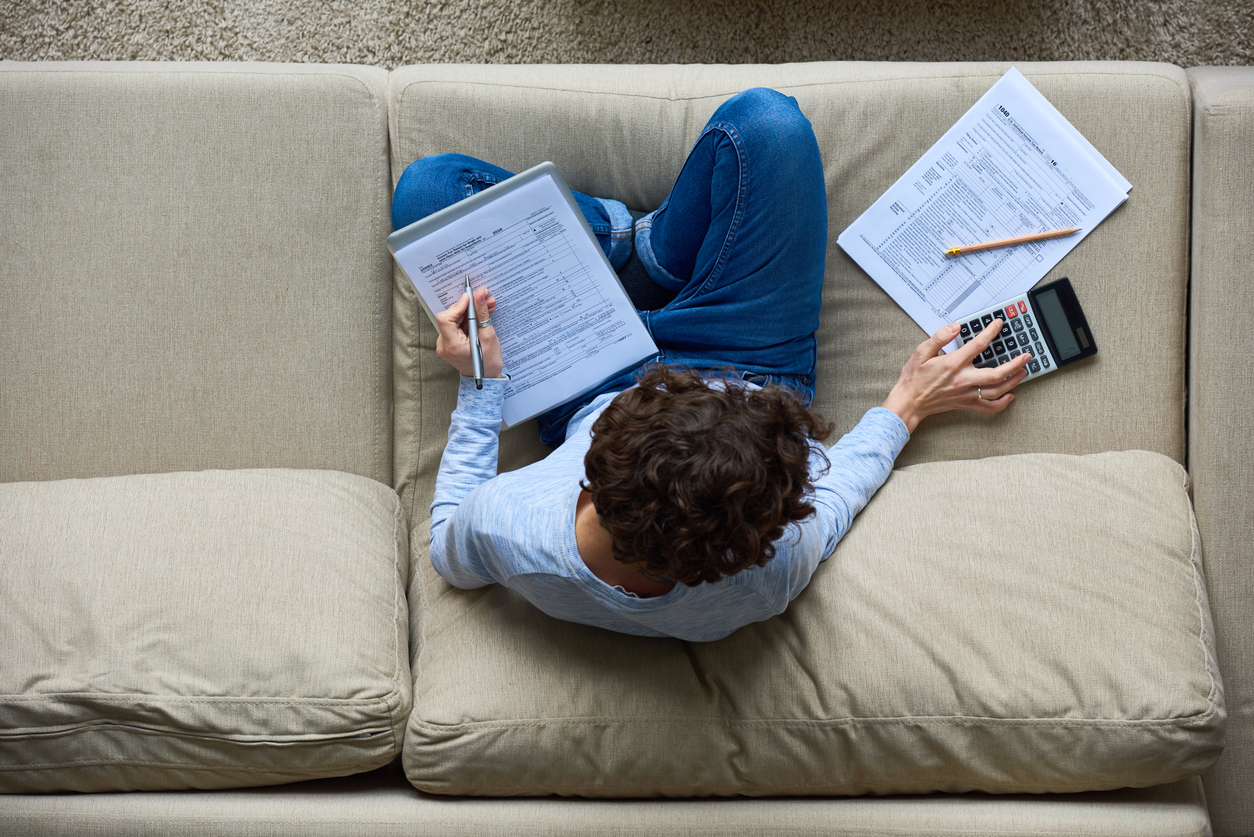 While to the outside world working as a freelancer or a contract worker might seem an ideal employment lifestyle, the reality is that it can be quite a trying business at times. One of the main problems that many contractors end up facing is that of getting employers to pay them within an agreed time. Not only that, even once they have been paid there’s still an issue or two to address, including tax, for the contractor to sort out. This article will explore some of the key problems that a freelancer can face when it comes to payment and how to solve them.

Clients not paying up

Perhaps the main issue that you’ll encounter as a contract worker when it comes to payment is the perennial freelancers’ problem: clients offering you work, you completing it on time, and them not stumping up the money. It happens much more often than many people who aren’t in the freelance space might expect. Sometimes, it’s down to understandable oversights such as lost invoices. In other cases, the client may simply want to wriggle out of paying. In the first instance, it’s wise to chase your client politely – perhaps via email first, or maybe over the phone. If that doesn’t work, you can launch a county court claim online here through the government’s website.

On some occasions, the work will come in, but the payment won’t. What about those times, though, when the work simply doesn’t come in at all? For many freelancers, they are the real periods of worry. It’s wise to always prepare yourself and that means setting aside some cash. By building up a cash buffer and dipping into it only when you’re experiencing hard times financially, you’ll be able to remain confident and upbeat during any periods in which work doesn’t materialise.

Paying your own taxes

As a contract worker, you’ll be wholly responsible for paying your tax to Her Majesty’s Revenue and Customs (HMRC). If you decide to remain as a sole trader, all you’ll really need to do is fill out a tax return online – although this is still quite a complex process, and you may decide that an accountant could help. Other contract workers choose to formalise their arrangement a little more, and either incorporate as a company or use a third party to manage their affairs. The umbrella v limited company debate is one that persists, and both options bring their own advantages. For a contract worker who wants to cut down on the admin burden, though, the umbrella company route is often the best choice.

There’s a lot to take into account when you’re a freelancer, and whether or not you’ll get paid is certainly high on the agenda. While there are usually steps you can take if you don’t get your payment, it’s always a good idea to have a monetary buffer in place to tide you over. By using the services of an umbrella company, meanwhile, it’s possible to get some help with your tax responsibilities as well.