Post Brexit Taxes – What Next for UK Expats in Spain 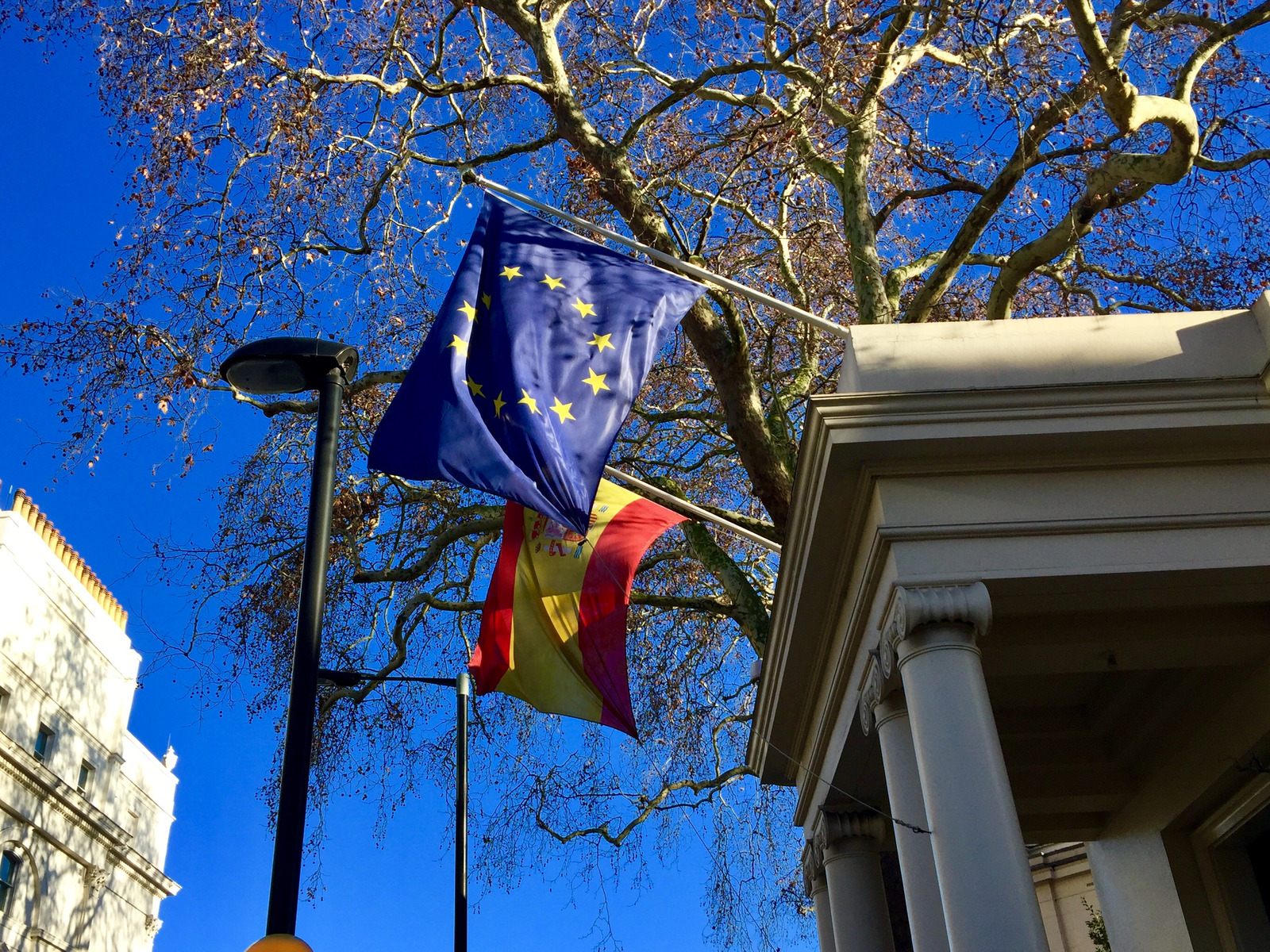 While the war to secure Brexit may fundamentally be over, the question of who will win the peace remains a viable one.

After all, the UK only has until December 31st to secure a free trade agreement with the EU (following a self-imposed and immovable deadline), while the failure to achieve this will lead to a disorderly, no-deal Brexit.

This is potentially bad news for British expats throughout Europe, particularly the 365,967 who are registered to live in Spain.

In this post, we’ll ask what the current taxation requirements are for Brits living in Spain, before analysing whether or not these are likely to change once the current transition period has reached its conclusion.

Tax Requirements for Expats in Spain

Unlike in the UK, the Spanish tax year runs from January to December, with self-employed expats required to submit their returns during this period.

Interestingly, Spain also participates in a double-tax treaty in the UK, with his having been signed back in 2006 and creating a standard where expats are only required to pay levies in one of the two countries.

To be an eligible tax resident in Spain, you’ll need to have spent more than 183 days in the country within a single calendar year (regardless of your formal registration status).

You may also be required to pay tax if your primary professional activities and business is conducted in Spain. The same rule applies if your spouse or children remain dependent on you and also reside in Spain, so this is a key consideration when determining your criteria.

On a fundamental level, a Spanish tax resident will be liable to pay income tax on their income, once all personal allowances have been taken into account.

Only expats and registered citizens can claim a personal allowance, which is currently set at €5,550 for people of working age (65 or under). Once you pass 65, the personal allowance rises to €6,700, and to a total of €8,100 for citizens aged 75 or older.

For expats who are yet to register in Spain, income tax will be applied at a flat rate of 24% on basic income, which is why it’s important to liaise with legal experts such as Withers and secure your status as a resident if you intend to stay for a period of time.

There’s also split legislation in Spanish law pertaining to earned and saved income, and expats may well see their worldwide savings taxed when residing in Spain.

This income includes the money generated through dividend payments and income from life insurance policies, along with annuity payments and any gains made from the disposal or transfer of assets.

What Next After Brexit?

While remainers and Brexiters often have a different outlook on the future of EU residents and expats post-Brexit, it’s important to note that the fate of these individuals is not solely at the mercy of those negotiating a future arrangement between the UK and the single bloc.

In fact, each individual member state has some autonomy when determining the future of any British expats residing within their boundaries, and this remains the subject of intense debate at national level.

This is arguably good news for expats, as it offers some flexibility and hope that the current status quo will be maintained post-Brexit.

Most recently, the Spanish authorities have stated that British expats will retain the same rights that they currently have post-Brexit, as long as the UK extends residency rights to Spaniards who live in England, Wales, Scotland and Northern Ireland.

Of course, the introduction of a new, points-based immigration system in the UK may complicate matters somewhat, especially if it starts to infringe on the rights of Spaniards residing on our shores. However, the fact remains that both governments want to protect the rights of their citizens, so there’s genuine optimism that an amicable agreement can be reached.