As of March 31, the coronavirus killed 42,087 people around the globe. There are 856,376 cases of coronavirus globally and only 177,024 cases recovered from the deadly virus.

Economies around the world dropped like dominoes.  Business operations stopped as workers stayed at home in fear of the disease.  Shortages, quarantines, and lockdowns were aired in the news anywhere around the globe.

Not even a single economy withstood the challenges brought by the Covid-19 pandemic.  Despite its advancement in medical facilities, Europe was one of the most hardly hit continents in Coronavirus history.

Its member countries including Italy, Spain and Germany are among the nations with the highest number of covid-a9 cases and, in the case of Italy, death.

Europe and the Covid-19 outbreak

On March 31, the WHO/Europe expressed their sympathy to the whole of Italy as the country declares March 31 a national day of mourning.  WHO pledged to continue the battle against covid-19 as the nation remembers the lost souls and those still critically fighting for their lives.

Dr Hans Henru Kluge, WHO Regional Director for Europe, wrote in Twitter that the pace of the pandemic is accelerating. Mr Kluge said that the confirmed cases and deaths across the European Region increased by fivefold in the last 12 days.  He added that the total number of global cases doubled within a week.

WHO/Europe scheduled a virtual briefing and press conference on Thursday, April 2, to update the media on the latest news and developments of the organization’s effort to defeat the pandemic. The press briefing will be aired live on the WHO/Europe’s Facebook Account.

Governments give priority to public health as Covid-19 plagues the whole world. The pandemic interrupted almost every function of the government. Unconventional measures were taken by some policymakers to contain the spread of the epidemic.  Quarantines and lockdowns complicated nearly every industry like the business, transport, trade, and other services.

Amid the growing uncertainties brought by the outbreak, members of the EU attempt to uplift their economies by launching temporary economic policies.

According to reports, the European Bank launched the Pandemic Emergency Purchase Program (PEPP). It is a temporary asset purchase program provided for private and public sectors which allocated €750 for the program which is available until the end of 2020.

The European Commission provided €37 billion of investment to aid Europe’s economy.  The European Investment Bank group proposed the initiative under its cohesion policy.

Additional plans are also made to help the economy.  Additional support for affected businesses is also considered by the European Federation of Food, Agriculture and Tourism trade unions, along with Food-Drink-Europe. 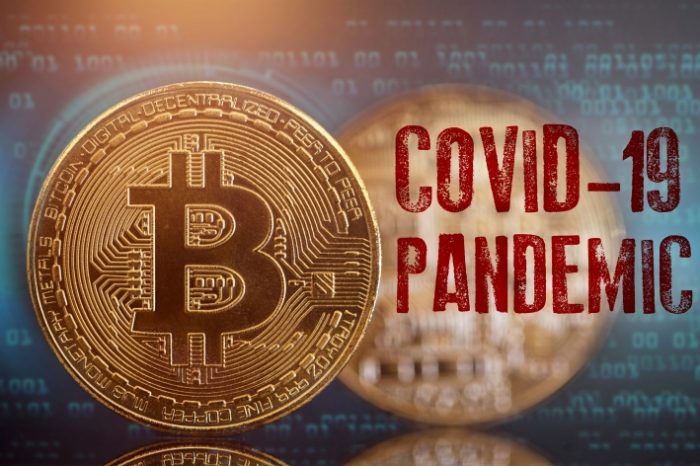 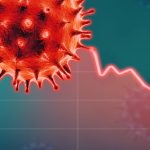