Political Issues Arise in the EU Due to Covid-19 Outbreak 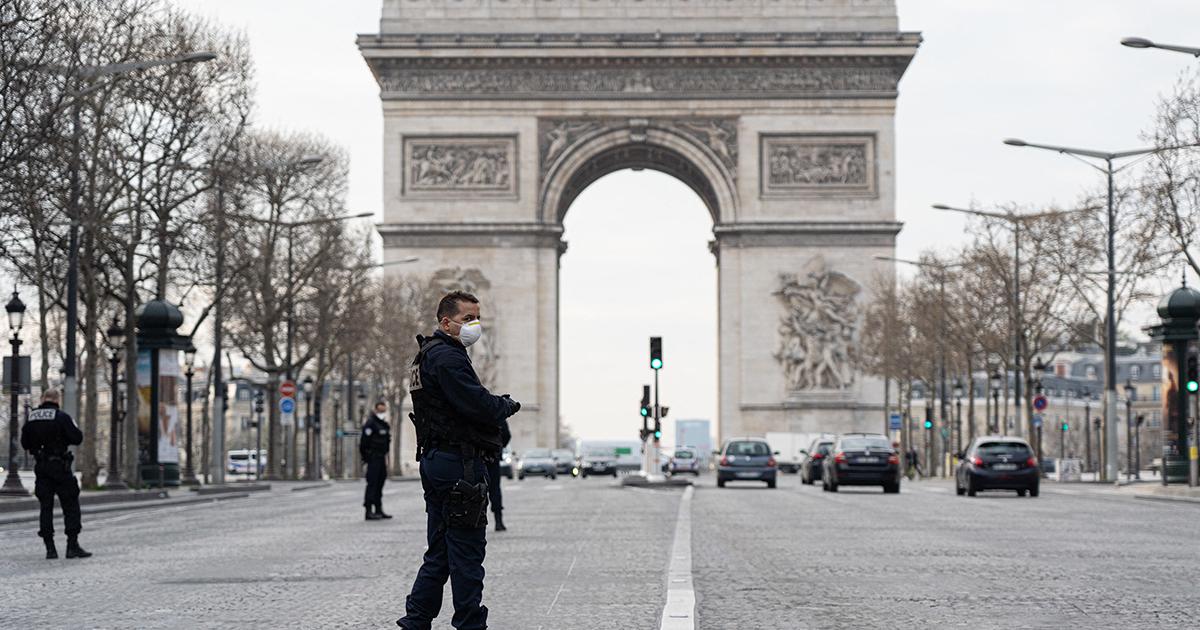 COVID-19 pandemic had affected every regions of the world. Some may think that this pandemic had only affected each country’s economy and health aspects, but for some badly affected country political disputes had unexpectedly arises between nations and political organizations.

Europe is one of the continents in the world that had badly hit by this pandemic. Even with the fact that most of the country in this region are considered as developing countries, they had also been hit badly by the impacts if brought by the pandemic. Italy as to the record is the country in this region to have the most recorded cases of COVID-19.

Italy had been through a lot since this pandemic arrives to them. Total lockdowns had been imposed immobilizing the country’s economy and industry. Being part of the European Union (EU), Italian government had expected to receive assistance from its co-member nations and this organization, but EU leaves them disappointed.

If you are in an organization that promotes solidarity, you would expect that if something bad will happen to you they will not hesitate to lend a hand to pull you up. This statement reflects what Italy expects for the EU to do for them. But unluckily they haven’t receive any.

Italy’s permanent representative in EU, Carlo Calenda had showed disappointment that EU seems to not care about thier situation. As a pro-European, even he is in doubt of the idea he had spent his lifetime fighting for. For when he had run for European parliamentary elections he had used the slogan “We are Europeans”.

This slogan had reflected how trust and faith he had in the EU, but seeing how he thinks now surely this situation is quiet serious. He also added that there are many members who had been writing to him to why would they still stay being a member of EU, for it significantly useless.

This statements fuel to more speculations that Italy is in the argument of cutting ties with this organization. As this country faces an increase in death toll almost every day due to the pandemic. As to its records, they had recorded 15,000 deaths from coronavirus.

As of now this country is expecting all the help that they could receive and mainly they are expecting some actions from the EU. Due this issue, Italy’s President Sergio Mattarella, had released a warning statement that Europe is at stake during this time if its organizations and institutions couldn’t show solidarity or since of empathy with their country.

Even the people in Italy believes that they being a member of the EU is just a disadvantage to their part, this had been shown in the survey where the respondents with this mind-set is in 67%. This percentage shows that Italian citizens are likely to loss trust that EU would do something to help their country.

As to the reports that Italy is in consideration to leave the union. Some are pursuing the union to have a more unified response economically against this crisis. These response could be beneficial to all its member who are in the middle of the pandemic outbreak.

As to EU they have a rescue fund known as the European Stability Mechanism that likely for countries affected to use. Even with this on hand, Italian as to some sources still fears and anxious that lending from the institutions would with serious conditions that could affect their country in a long period of time and could leave a stigma to their country.

Reports had revealed that in March, southern Europe member nations led by Italy, Spain and France are appealing for a coronabond. This coronabond as to them is a joint debt by all euro countries to help fund the efforts for recovery in countries affected. Germany’s former defence minister and currently the European Commission president, Ursula von der Leyen, show to use dismissive language in an interview. She considered coronabonds as a slogan and happen to inform everybody about Germany’s concern about this appeal.

This comment from Von de Leyen had caused a stir and cause a divided opinions among her commissioners and get the attention of the EU as to its idea regarding coronabonds. Even when the discussion has ended for what way can be done to help Italy, a new argument had arises when Netherlands has sided with Germany in opposing for the coronabonds. This conradictions between member nations of the EU cause for the countries to brought up their concerns regarding this.

As to some countries this could be beneficial to others but a burden for some. A to reports until now EU members are still into argument regarding this matter. Citizens of the member nations are just hoping that on the end a decision will come up and possibly brings a positive effect for each of the country’s current condition affected by the pandemic.