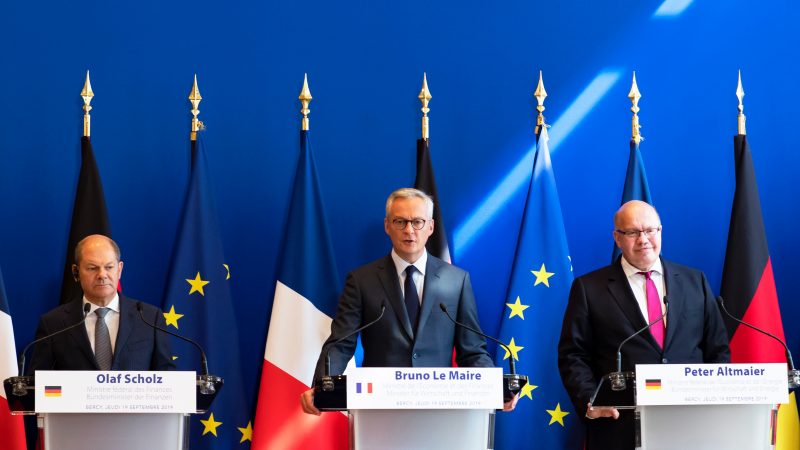 Europe’s economy is greatly damage by this ongoing pandemic. Its economy is in the middle of crises that affects the industry and the stock markets throughout the region. European Union (EU), the main political organization in this region composed of different have been facing political and economic problems caused by the pandemic.

Political issues such as Italy’s in the verge of cutting ties with this organization. Even with this issues EU is still promoting solidarity between this nations in order to resolve the impacts of this pandemic and for the whole region’s economic recovery.

According to reports, a European leaders meeting happened last April 7 where the main subject is to what joint economic response the nations would do regarding this pandemic crisis they are facing. Earlier reports had revealed that there is another meeting that happened last March 26, but the heads of each governments had failed to reach an agreement, and passed the task to their finance ministers and the EU to find the solutions regarding this matter.

In the series of this agreement by each governments, the European Commission had presented their proposal to government to consider. Thierry Breton the current Internal Market Commissioner and Economy Commissioner Paolo Gentiloni had presented and published a joint proposal in leading German and French newspapers.

According to their proposal, the 27 member states of the EU must present their solidarity through creating a European tax- funded fund and this fund must be capable of issuing long term bonds for the nations.

This idea is complementary to the opinion of Pres. Von der Leyen of the Europe Commission, of using the utilizing EU’s budget for the year 2021-2027 for aiding the impacts of this crisis and for reviving their economy. Gentiloni also added that they’re idea is not suggesting for a debt mutualization but rather mutualization of recovery programmes for the future.

Other than this idea eight member countries of the commission including Luxembourg, France, Ireland, Italy and France had given an appeal to the EU to consider the idea of debt mutualization. This debt mutualization is expected to be in the form of bond and considered as either coronabonds or a solidarity bond.

Statement from Italy’s Prime Minister Giuseppe Conte had shown that he describes this coronabonds as recovery bonds for Europe that will greatly aid for the regions recovery.

One of the presented idea for Europe’s joint recovery response is having a debt mutualization between the member states that will fund the rehabilitation for the impacts of the pandemic on the region. Many countries had suggested the EU to consider this idea to fund the response and with the idea that it will show the citizens of each nation the solidarity of the union.

In the middle of other member nations pushing this idea, Netherlands and Germany had shown a firm opposition against this idea. Some counties are not surprised by this two countries opposition for they had also the same position of this idea during the financial crisis in Europe last 2008.

Germany’s opinion in this matter was reflected by Olaf Scholtz and Heiko Maas both German Foreign  and Finance Ministers, as to them the German government will be supporting the recovery response for the region but the crises response should be based on the European Stability Mechanism framework.

Recent reports had also revealed that Germany’s opposition has been long known by other member nations.

This continuous disagreement by the member nations as to some would cause divisions in the union and will cause delay to European projects and programmes for recovery if the members couldn’t reach an agreement about things.

For Europe now needs solidarity and unity more than ever during this time of crisis. Whatever decisions they will do the citizens of every country in Europe is trusting them that it will bring recovery to the region that is badly damage by the pandemic.