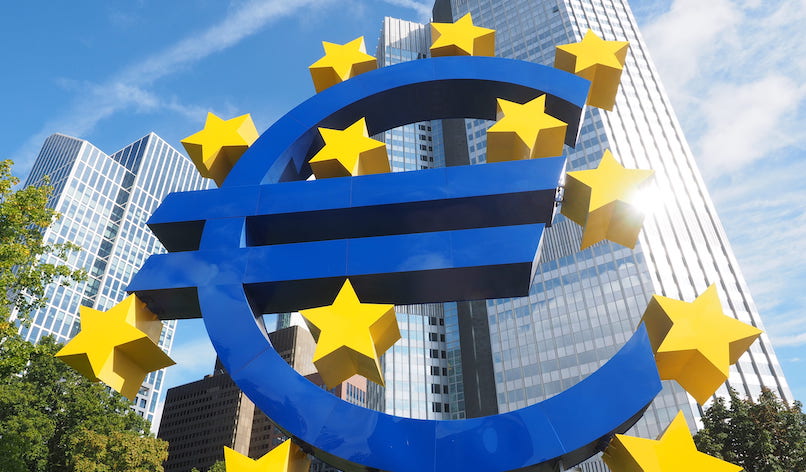 With the current pandemic hitting every regions in the world bringing devastating impacts to health, and economy of each country, all is looking for contingency plans in order to recover from this crisis. Even Europe, with countries considered as highly developed and rich had not been safe from this devastation.

European Union (EU) and its member states are now in the quest of finding an effective joint-recovery response plan for the countries in this region that are badly affected by this pandemic. Earlier conferences participated by the leaders of each country and with their finance ministers with the main goal to what actions should they take during this crisis. Some had presented that to show solidarity between countries in the union a debt mutualization could be done and it could be in the form of coronbonds or solidarity bonds.

This argument had gain attention to some member nations and fuel arguments if it is really necessary to have this. With the unending arguments and disagreements the union as of today failed to reach an agreement to what action could fund their recovery plan.

In the middle of the nonstop arguments towards utilization of the coronabonds, some European countries stays firm that this bound is what the region needs for them to recover. European Central Bank President Christine Lagarde, had said that she wants each government to do more for the recovery of their country.

Lagarde also added that the euro-zone should strongly consider the issuance of a joint and guaranteed coronabond. She had also explained that most coronabond submitted proposals are one-off issuance to pay for health capacity or wage subsidies and some similar specific aims.

Member states of the union lead by France and the other nine governments strongly appeals to the union to consider their plea. Italy one of the supporters of this appeal shows great conviction on how this bond would be able to help the region to recover. Even with nine countries who supports this plan, it has been revealed that during an all-night session participated by finance ministers of each country last April 7-8 they had failed to reach an agreement again towards this coronabond matter.

Even with the continuous oppositions regarding this countries who support this plan is strongly and firmly pushing this matter to utilization.

Northern countries in the region such as Germany, Netherlands and Austria shows pessimistic views towards this coronabonds. These countries are considered to be frugal about making any decisions involving money and the economy. Germany continues to oppose this action for in their opinion this move has moral hazard and has risks of common borrowing of money but without a proper and efficient centralized supervision.

This coronabond as to them would take a very long time to establish with the current disagreements between the nations. Dutch’s on the other hand had presented a new proposal that could be used rather than establishing a coronabond. They had proposed a fund that would not able to dispense a no strings aid for the nations.

The most projecting plan they had considered is France Finance Minister Bruno Le Maire’s proposal, which is to have a provisional post-crisis fund that would likely to issue common bonds that probably amounting to several billion of euros and would be repaid by the so called European solidarity tax. But even this proposal doesn’t satisfy and convince Germany that it would be effective compared to the coronabonds.

Germany’s opinion regarding this matter is firm and hard to change. As to Germany’s Chancellor, Angela Merkel, their government’s judgment of this matter remains basically at probabilities with the rest of the euro-zone. This statement shows that the countries proposing for this coronabonds could have a hard way to convince this rich country to be on their side.

The arguments regarding coronabonds have a long way to go for all has doubt and what ifs regarding this matter. Citizens just hope that they could come to an agreement before the impacts of this pandemic gets worst.