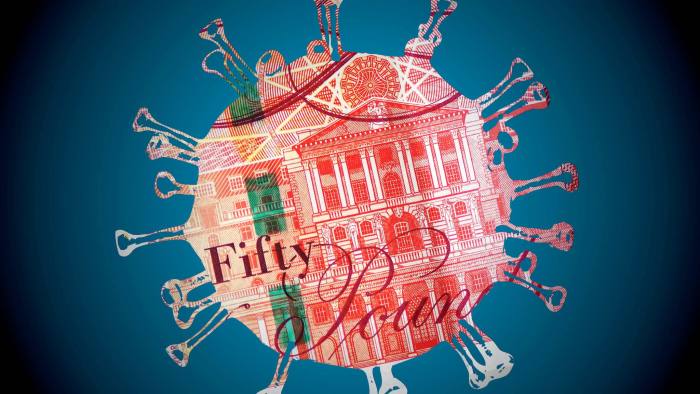 Global economy had been badly hit by the effects of the pandemic. Affecting stock markets and the business trade worldwide. Even large corporations and companies had suffered from economic damages.

But small and medium businesses had suffered badly from this pandemic. With the fact large companies could have the chance to recover after this crisis. Meanwhile small business that is funded solely by the owner is feared not to do the same. The only end for this small business could be closure. Closure due to not being enable to fund their business.

UK’s provides £1 billion worth of government loans for businesses

After making a move for mortgage payment holidays for workers. UK is now giving attention to the small and medium businesses in their country. Reports collected had revealed that over £1 billion worth of government support or loans had reach this businesses. This loans are provided under the Coronavirus Business Interruption Loan Scheme (CBILS).

UK Finance, revealed on Wednesday that £1 billion worth of loan had been released to these said businesses. It was also added that over 20,000 formal applications are to be assessed. Adding to this there are tens thousand more trying to apply for this loans.

Federation of Small Businesses (FSB), national chairman Mike Cherry, said that these numbers of applicants is an improvement. Cherry also added that amidst this there are still a lot of work to be done.

The Coronavirus Business Interruption Loan Scheme (CBILS) was announced by Chancellor Rishi Sunak just last month. The main aim of this scheme is to prove assistance to small and medium business. As to the reports £700-million worth of loans had been granted just last week. Banks have also provided over 6,000 CBILS to its customers.

Even with this number Cherry, states that a lot of members are having difficulty in applying. For it is difficult to proceed to the formal application stage. He also added that even being able to get the forms. The processing is very demanding for those who are new to this.

Even with this, UK Finance had said that this program had now gathered its momentum. They also revealed that 1,800 loans amounting to £300 million were recorded over this Easter.

Chancellor Sunak, states that getting finance to businesses is one of the key plan. Key plan of the government to support jobs and the economy during this crisis. As to him they’re also reaching out to lenders. In order to ensure the support reaches the in need as possible.