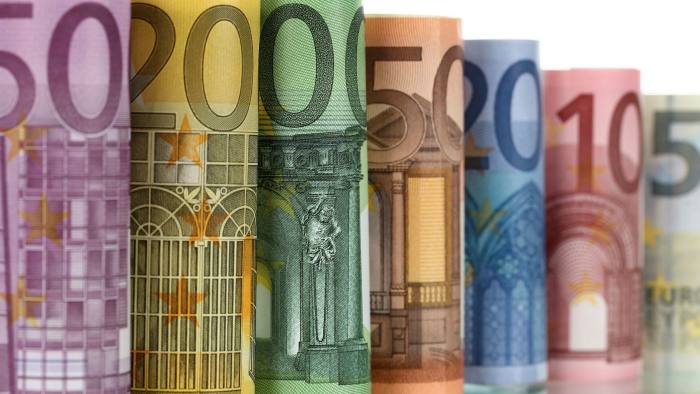 Ursula von der Leyen, European Commission president, described the coronavirus as an “external shock” that shook every society from within. Pandemics are often compared to a natural disaster since it occurs out of nowhere.

Still, more in-depth analysis suggests that they develop from the environmental stimulus and are always associated with specific forms of development between humans and their environment.

Human development, like capitalism expansion and extensive land grabbing, contributed to the fast spread of infectious diseases between animals and humans. Viruses from wild animals, affected by human activities, spread fast because of overpopulation.

Comparing a pandemic to a natural disaster is also misleading since the spread reached almost every part of the globe. The movement of people pushed the virus to much broader damage.

The spread of the covid pathogen in Europe hit hard on the health care systems of its member nations.

The current Eurozone crisis damaged Europe’s health care because some parts are still suffering from the aftermath of the last crisis, and regulators in the region were late in implementing measures in fighting the virus.

The aftermath of the last crisis

Europe still suffers the effect of the last Eurozone crisis, contrary to government reports. Europe’s austerity policy contributed mainly to the decline of account imbalances in the region. However, it is observable that Europe’s economic development, especially in the southern European States, is still slowly moving following the crisis from recent years.

The GDP of most nations in Europe remained low compared to their pre-crisis figures. Greece is below its 2002 level, while Italy, Spain, and Portugal failed to raise its GDP from its pre-crisis economic levels. Other economic stimulants like employment, wages, and debt were unable to reach prescribed levels.

Work among young Europeans remained low while the average salaries of workers are below the minimum. Social inequality in other nations like Spain and Italy rose while public debt reached records. Despite the debt restructuring in 2012, Greece still needs to pay its debt, equivalent to 180 percent of GDP.

Italy is among the most hardly hit nations on the planet as it struggles in its fight with the covid-19 pandemic. The country became the center of contradictions in Europe for years, and it was under massive pressure in the European Economic and Monetary Union (EMU) because they can no longer maintain competitiveness in devaluation due to lack of currency of its own.

Italy has never recovered from the last Eurozone crisis. The country’s economy relies on products that are sensitive to price competition like consumer goods products such as clothing, shoes, leather goods, and furniture. The country’s GDP fell from 19.9 percent to 15.2 percent ten years later. The country also lost more than 1 million jobs in its manufacturing sector from 2001 to 2011.

Italian banks still need to pay more or less €350 billion of non-performing toxic loans in their balance sheets before the covid-19 outbreak started.

Bankruptcies, caused by quarantines, are expected to trigger lots of banking issues. Italy is projected to face banking and public debt crisis, which is similar to what they have experienced in the last Eurozone crisis.