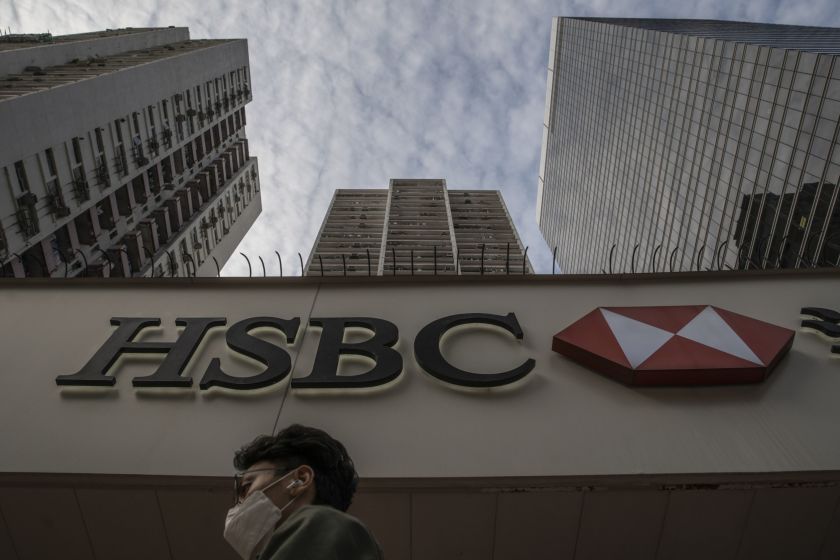 The continuing fight against the covid-19 pandemic leads to a single prediction that Europe will pass through economic fallout because of the uncertainty that the epidemic brings and new accounting rules implemented by European governments.

British and European banks are expecting loan-loss provisions in the coming weeks because of the risk carried by the pandemic.

Pressure on Barclays and other European banks

European banks were supposed to conduct a drill this year to test its readiness in a massive challenge like a steep economic downturn, plunging stock prices and a collapse in consumer spending.  The supposed practise exercise turned into the real thing after they were confronted with the deadly coronavirus. The drill’s worst scenario, a 4.3 decline in EU’s output in 2020, is far from the actual figure the covid-19 virus projects.

The 123-year old British Bank, Barclays, experienced, for the first time, the anticipation of too many failing loans at the same time.  British and European banks are expected to report loan-loss provisions for the first quarter this week as lockdowns are still implemented in multiple countries, causing havoc to global economies.

European bank investors are expecting a multitude of charges that far exceeds levels seen during the financial crisis.  It is expected to place pressure on banks’ business operations. According to European Central Bank’s Andrea Enria, the damage brought by the pandemic in the financial institutions is manageable so far.

However, the industry still needs to understand how it will last or how deep it will become. European banks are struggling to get ahead of the economic damage the virus brings because they have never really recovered from the last Eurozone financial crisis.

Analysts projected Europe banks’ loan-loss provisions to quadruple or more in the first quarter and, bank profits might decline by 50 per cent on average this year.  They also concluded that banking institutions should expect much steep road ahead.

Jonathan Pierce, an analyst at Numis, said that the headline provision number would dominate and he predicted that provision amounting to £1bn-£1.5bn on top of normal charges for each UK bank is not out of the question.

He noted that Barclays would double its highest impairment charge since it was founded in 1986. The company recorded impairment charges amounting to £448m in the first period of 2019.  Mr Pierce claimed that the pressure on European banks is compounded by new forecasting provisions that will be no more than guesswork.

Economists believed that Europe would pass through economic fallout that they have never experienced before, far damaging than the crisis in the 1930s.  Governments in the EU now fear the risks brought by a pressured banking system.  Some governments are implementing restrictions in lending and encourage executives to moderate estimates until a clearer model was applied.

The pressure on banking institutions lures around the globe.  America’s biggest banks raised loan provisions in the first quarter amounting to $25.4bn, caused by impairment in credit card and lending books.

Philip Bodereau,a portfolio manager at Pimco, said that the US tends to be quicker at front-loading losses than the Europeans since they charge off bad loans much more aggressively and have more effective bankruptcy rules. In contrast, the latter tend to smooth out the losses over a much more extended period.