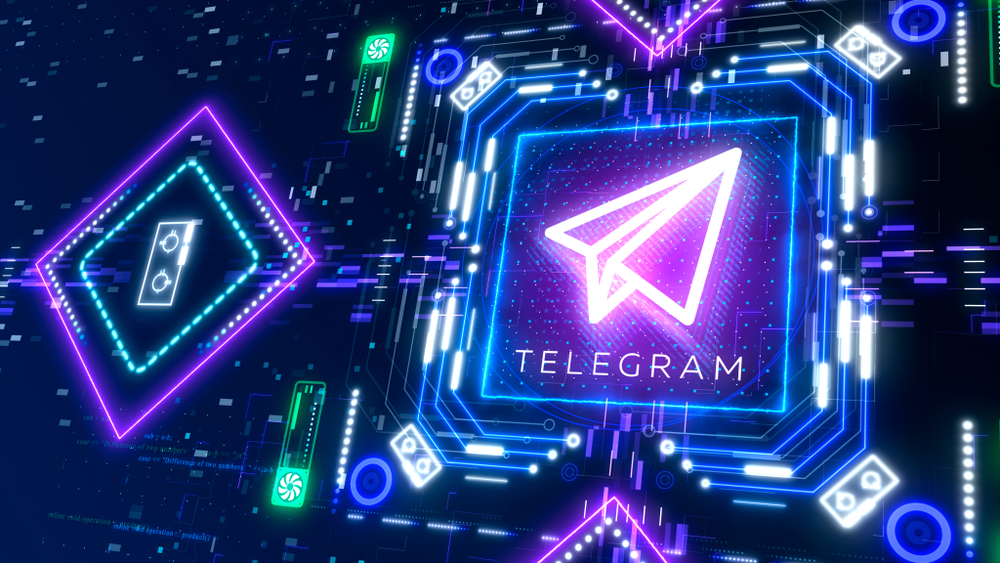 Developing their own blockchain technology and applying patents for it, are common for companies. Most companies are now into using and developing blockchain for this new technology is very efficient.

Mainly it is used in cryptocurrency trade systems.

TON’s launching is delayed for the second time around

Most investors and users anticipated the blockchain developed by Telegram. Originally, the launching is supposed to be last October. Postponement of launching is due to a lawsuit filed against Telegram.

This lawsuit against them is filed by U.S. Securities and Exchange Commission (SEC). It is due for Telegram’s running unregistered securities sale that collected $1.7 billion worth last 2018. In line with the postponement Telegram had released a new launching date which is April 30, 2020.

Unfortunately Telegram had lost against SEC during their initial court battle. Losing in this court battle Telegram had not been given with permission to launch its blockchain by the ruling judge. Furthermore the launching will not take place until the case is was resolved. Forcing Telegraph on pushing the launching on April 2021.

Investors knowing this news is quiet disappointed against this another postponement on launching. They are also worried for there is no assurance when will be the case be fully resolved. Investors behind TON’s development is now in a not so good position.

Postponement of launching leads to returning $1.2 billion to investors

Continuous postponement of TON’s launching had fuel a lot of arguments from its investors. Investors are now having doubts if when this were be launch.  What worry them the most is, if there is really a chance of launching it for the lawsuit trials will take a long time.

Concerns from their investors had reached Telegram. Looking into these concerns Telegram had offered investors who would forego their investment to lend it to them for a year. Another option presented is foe investors to receive 110% of their original investments.

This 110% investment would be claimed by investors on April 30, 2021. This is 53% higher than the presented termination amount for those who will forego their investment.

Telegram also assures their investors that if the launching would be continuously postponed. There are still ways to repay their debt such as by using equity and such. As to them their equity value will increase exceeding the amount of the potential debt

Negotiations between investors and Telegram are still on going. Both parties are doing all they can to pacify the effects this postponement could bring to them.