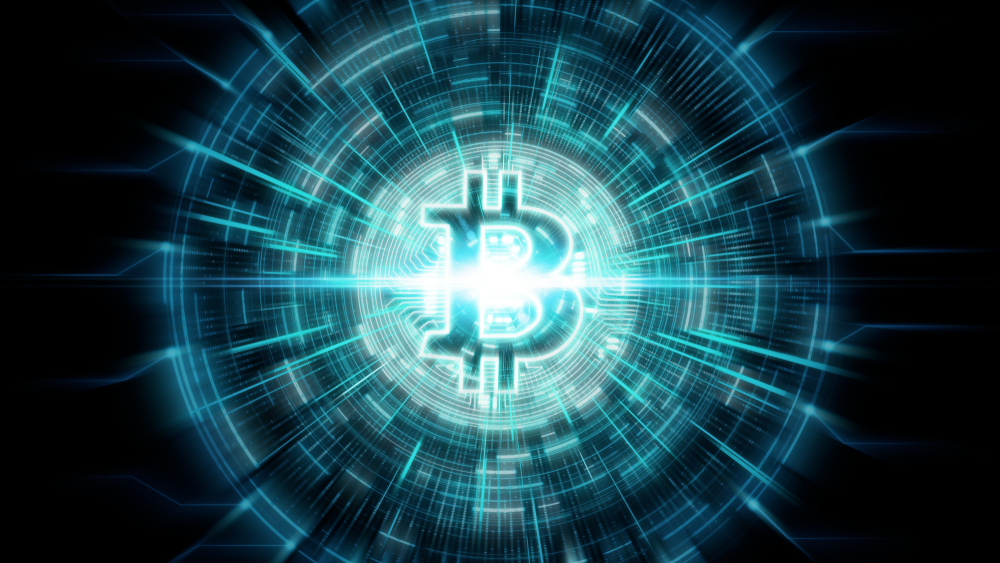 Cryptocurrency interest increasing is also due to the current pandemic hitting every country. Not being able to do transactions outside their residence. Mostly are now seeing cryptocurrency as a great way in order to do their transactions.

People’s interest is visibly evident in the surging applications of users in platforms. Countries around the world also experiences a great increase in crypto users. Increase in number of crypto users globally encourage others to utilize this currency.

These list had shown that mostly of the users engaging in cryptocurrency this days are getting younger. Increase in users are mostly composed of youth users. This users are within the age of 18 to 24.

Users within this age are surprisingly emerged to be interested in cryptocurrency. For many are thinking that mostly of crypto users are preferably adults. These shows that crypto’s are being utilized by diverse age groups.

Data had also revealed that an increase was also recorded with older users. A 41% increase in users older than 65 years old had been seen.

Women using cryptocurrency had shown a great increase during the first quarter. Data provided revealed that the number grows by 43.34% compared than before. This shows that many women are also seeing cryptocurrency positively.

Coinmarketcap also revealed nine countries who had shown large growth in their female users. Greece led the list with a recorded growth by 163.67%. Romania had followed with an increase rate of 145.09%. Argentina and Portugal had also experience a growth by 98.23% and 89.95% respectively.

Other countries who had also shown a great increase in the number of female users are Indonesia, Ukraine, Czechia, Colombia and Venezuela. Indonesia had recorded an 88.92% increase. Ukraine having 86.68%, an evident increase in Czechia was also seen by a rate of 85.6%.

Furthermore Colombia had an 82.03% growth while Venezuela recorded an 80.23% increase. This data had shown that crypto interest is gradually growing.

It is very evident that many are gradually embracing cryptocurrency. Integrating it their daily lives and business transactions. This is a good move for crypto developer’s journey for mass utilization in the future.