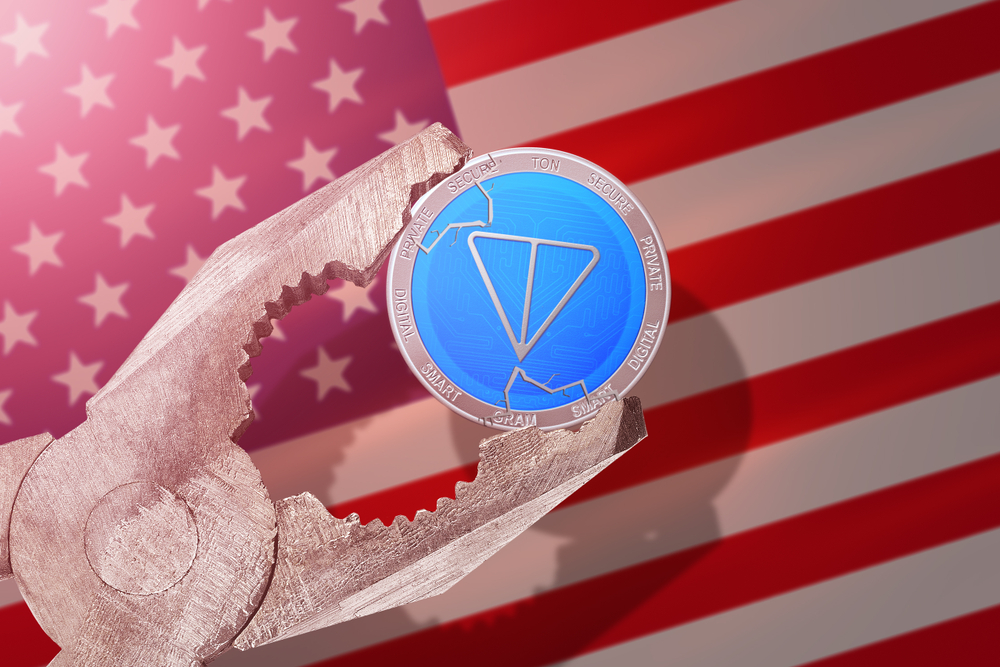 Telegram lost the court fight against the US Securities Exchange Commission (SEC) on Friday. The US regulators triumphed to have an emergency order to block the messaging application, Telegram Group.

The order disallow the group to raise funds by means of selling unregistered cryptocurrency to investors.

Following the defeat against the SEC, Telegram is shutting Telegram Open Network (TON). TON is the crypto-focused subsidiary of Telegram. The group is also giving up its Gram cryptocurrency projects.

Pavel Durov is the CEO and founder of messaging service, Telegram. The CEO announced on his channel that Telegram is discontinuing its involvement with TON. He gave warning to investors to do not trust other sites using the ‘TON’ of the Telegram brand to endorse their projects.

According to Verge, the announcement came after years of drama with the US SEC. On October 2019, SEC gave an order to Telegram to halt the sales of Grams. This was after Telegram failed to register an early sale of 1.7 billion tokens before the launch of the network.

The funds were raised through a series of Telegram pre-ICO offerings back in 2018. Due to increased scrutiny from SEC, Telegram cancelled the much-hyped ICO offerings.

According to their statement, SEC were concerned about the billions of coins that Telegram could put into many markets. SEC referred this coins as ‘unregistered offering of securities’ and ‘would violate the federal securities laws’.

SEC is in contradiction to most of the cryptocurrencies. Americans are not completely banned in owning cryptocurrencies. SEC does not provide investor protections to them. Moreover, because of the US court, Telegram’s digital currency project failed to use the chance to materialize. Durov left his native country, Russia.

According to Forbes, he left the country because the Russian government desired the encryption key to his Telegram social media firm. Yet, his cryptocurrency project has faced new challenges in US.

The New York Southern District court banned Grams from being circulated within the country. The court also disallowed the TON platform.

TON’s Potential According to Durov

Durov said that the technology his company has designed allowed decentralized, free and open exchange of ideas and value. The TON platform had the capabilities to bring a revolution on how people transfer and store information and funds. Yet, keeping this project would be hard after losing the legal battle against the SEC.

Facebook had to change its plans for the Libra digital currency project. This action of Facebook was the outcome of relentless political pushback and regulatory pressure for months.

Facebook made an announcement that it has stop its intention to make the Libra token the central mean of its digital payment. As a replacement, the social media giant will switch to support both Libra token and government-backed currencies. For instance, the euro and US dollar.