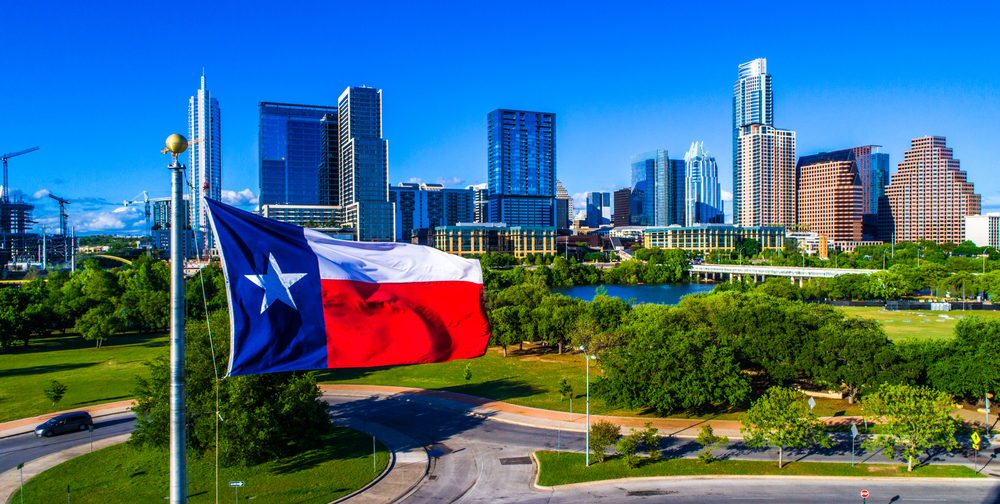 Keith Cargill resigned as president and CEO of Texas Capital Bank after a Texas Capital Bancshares, based in Dallas, and the Independent Bank Group merger plan failed. The news of the resignation came out the same day of the cancellation of the merger.

Merger called off because of the pandemic

Independent Bank’s statement said that the merger was called off because of the economic disadvantages brought by the COVID-19 pandemic. The data, as of June 30, 2019, taken from the Federal Deposit Insurance Corp, showed that Texas Captial, ranked 11th in Houston, owned $2.08 billion in local deposits while the 17th placer, Independent Bank has $1.39 billion.

The two companies announced their plan to an all-stock merger in December, which is projected to create the largest Texas-based bank by statewide deposits. On May 26, Independent bank revealed that the company’s board of directors approved the mutual termination agreement.

David R. Brooks, Independent Bank Group Chairman, and CEO said in a release that given the current situation the effort to merge and integrate the two companies would not be practical. As the world struggles to cope with the COVID-19 pandemic, there are a number of factors to reconsider about the merger. Mr. Brooks did not say whether they will pursue the merger once the pandemic is over.

The CEO added that the decision allows them to dedicate their focus and resources toward ensuring the strength of their business, serving the interests of their customers, and protecting their employees’ health and safety during these unprecedented times.

Texas Capital Bancshares board of directors’ chairman, Larry Helm, will sit as the company’s executive chair, CEO and president until a permanent successor has been named. Mr. Cargil, one of the founders of the company, will serve as the vice-president of the company for this year.

Mr. Cargill said that after much deliberation, they decided that now is the right time for him to step down. He added that it had been one of the greatest honors of his life to be one of the founders of the great company and serve as CEO alongside the company’s exceptional management team and talented colleagues.

In a statement, Texas Capital Bancshares chair Elysia Ragusa said that the main focus of the group is planning who will succeed. Moreover, she adds that the board has agreed that installing a new leader in transition is the right way to do.

Transition in leadership amidst COVID-19 pandemic

The company recognized the contribution of the CEO to Texas Capital Bancshare’s growth but sees the need for new leadership as the company faces the challenges brought by the pandemic that caused millions of losses in revenue and bankruptcy to many companies. The transition is aligned with the company’s strategic priorities.

The company trusts that with the caliber and expertise of the replacing CEO, and the strong foundation built by the former, the company will survive the COVID threat and save the company from losing revenue.