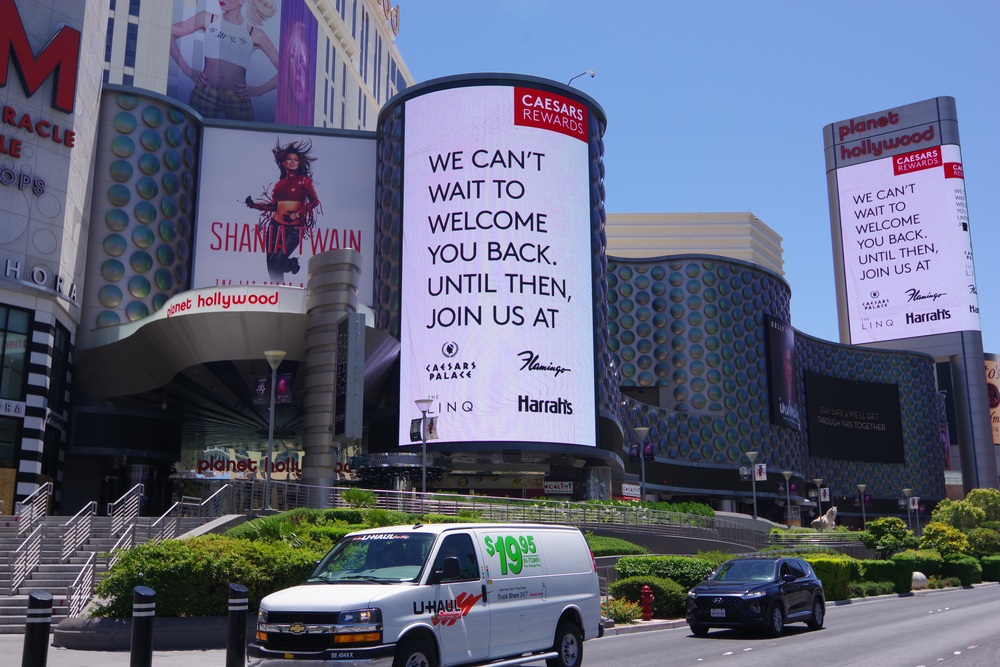 Reading Time: 4 Min
Image: Shutterstock
The coronavirus pandemic infected nearly 8,000,000 people worldwide as of June 15, 2020, killing more than 430,000 lives. Despite the recovery of more than 4,000,000, the virus continues to threaten people’s lives and livelihood. Governments around the world struggled to balance people’s health and the unprecedented decline in their economy.

Despite the fear of the second wave of contagion, many nations decided to resume economic activities to stimulate growth and recovery. First, governments resumed operations of essential businesses but later opened other businesses to support government initiatives that might flatten the curve of infected cases and death.

In the absence of vaccination and cure, new cases continued to appear in large frequency in multiple countries. Lockdowns and quarantines are no longer mandatory in many countries, but people are advised to follow social distancing protocols to protect their lives and the people around them.

Coronavirus continues to spread in the US

Measures loosened in many places because of necessity. It gives the government a chance to rebuild the economy but, at the same time, risk people’s lives because the virus continuously spreads.

Cases of the coronavirus started to rise after many states reopened for economic activities. More cases appeared in several states, including Arizona, Utah, Texas, and Florida. Experts believe that the US is not yet experiencing the second wave of contagion. Instead, it is at a continuing first wave.

The US reached an average of 31,000 infections a day on April 10. The cases declined to nearly 22,000 infections per day by mid-May. In the last four weeks, around 800 people die every day because of the pandemic.

The University of Washington’s Institute for Health Metrics and Evaluation estimated the number of coronavirus deaths around 145,729 by August 4, lower than data scientist Youyang Gu’s projection of 158,465 during the same date. Experts are concerned about the loosening social distancing practices and government measures.

Experts also believe that mass demonstrations about racism and the scheduled Donald Trump rally could contribute to the increase in coronavirus infection. Experts and state leaders also warn against the swarm of people visiting social gatherings and venues like casinos.

Connecticut Gov. Ned Lamont pleaded tribe leaders not to resume their operations because of the threat of coronavirus. Tribal leaders continued with the reopening, arguing their autonomy and sovereignty.

In response, the state leader pulled off the state-issued licenses to sell liquor in the venues. The state leader instructed state transportation regulators to put up neon warning signs saying, “Avoid Large Crowds” and “Don’t Gamble With COVID.”

Other state leaders also opposed the reopening of the casinos. Gov. Gavin Newsom in California wrote a letter to tribe leaders to urge them to follow the schedule and plans of the state for reopening.

Mayor Carlos Gimenez of Miami-Dade opposed the reopening of the casinos. The mayor asked people to support health and safety guidelines if they want to gamble and asked elderly residents to take responsibility and avoid social gatherings, including casinos.