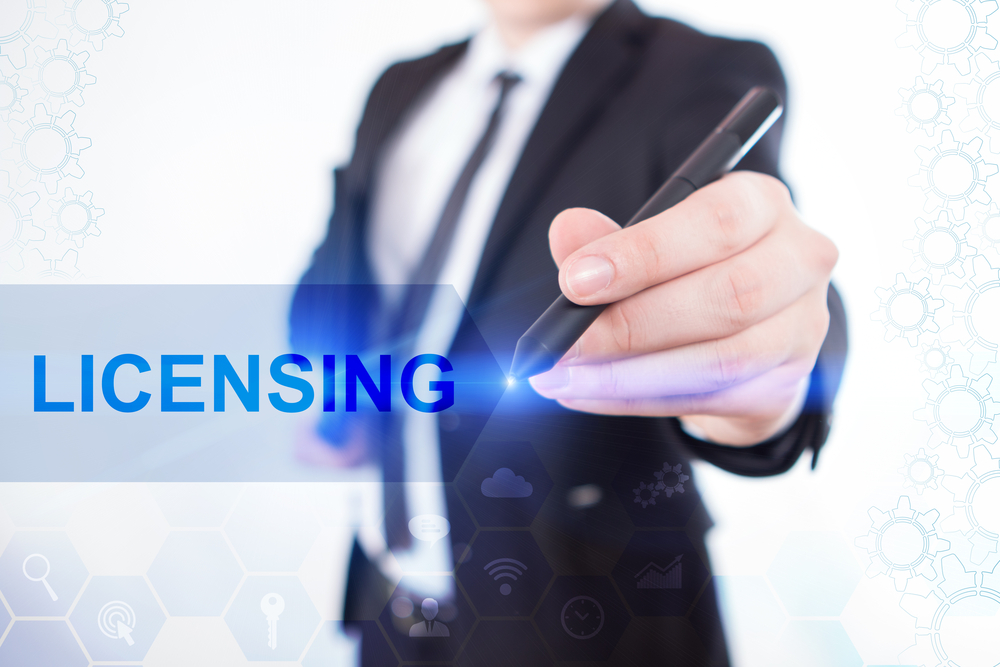 Reading Time: 4 Min
Image: Shutterstock
Senator Dave Syverson urged regulators at Illinois Gaming Board to hurry their decision regarding the approval of licenses for casinos in Chicago. He believed the regulators are dodging their responsibilities to discuss the issue despite having all the time during the coronavirus shutdown.

Lawmakers in the country saw the potential of casinos and the gambling industry in providing a new revenue source for the states. Senator Syverson wanted amendments to the current gambling laws of the state.

More and more US states embrace the idea of having licensed casinos in their area after successful campaigns in other states. The coronavirus crisis delayed the process of application for the license of casinos in many states.

Senator Syverson said the regulators have 250 employees, but no one is working to approve the casinos. He added that regulators should work on the applications since they are being paid for the work. He also mentioned that the virus should have expedited their work instead of slowing it down.

Hard Rock International was approved to operate a casino in the state, but the project’s realization needed the approval of the regulating body. The Senator questions the announcement of the regulating authority to decide on the application in October.

He said it is ridiculous that the application needed to wait for a year since it was received. He also mentioned that the regulating body is spending too much time deciding a simple application.

Illinois was inspired to legalize casinos in the area after Governor J.B. Pritzker signed legislation in 2019, which allowed six new casinos to operate. The new legislation required the regulating body to decide on the application within a year.

The Senator is concerned that the construction of the casino will extend until 2022 since the millions of revenue and thousands of jobs are at stake.

Construction should move forward without approval from IGB

One of the solutions considered to ensure that the development is moving in line with its timeline is to start working on the site while waiting for the approval. Developers could start clearing the land and start initial works like laying pipes and preparing the foundation.

The Senator expressed his frustrations on the delay of the project and the lack of initiatives from the regulating body. He commented that they need to do their jobs properly, and added that it is sad that the resorts should have started providing revenue for the state and jobs for the community.

He mentioned that the regulating body doesn’t care about doing things that could help the government recover from the economic impact brought by the deadly novel coronavirus. He expects the casino to contribute mainly to the states’ growth.