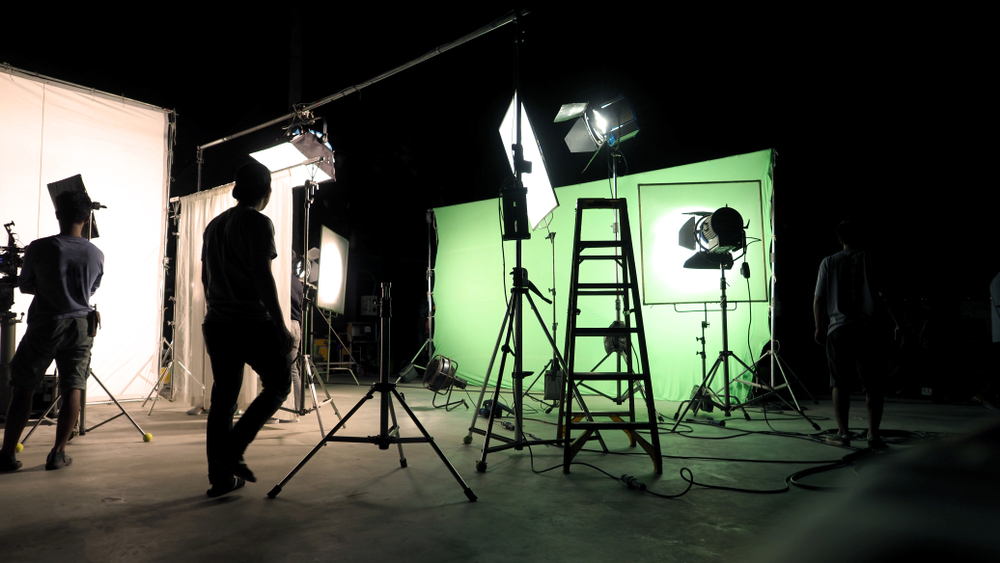 Tribal officials hoped to encourage outdoor filming in the tribal land that features desserts and the famous Camel Rock formation.

The tribe was inspired by Universal Pictures’ News of the World. A Tom Hanks movie filmed in the Camel Rock Casino.

The casino shut down in 2018 after Tesuque Pueblo finished building a replacement casino in its property near the Santa Fe Opera. Timothy Brown, Pueblo Development Corporation president, and CEO said the Universal Studio’s movie inspired them.

Tunte Vigil, a business development associate at Tesuque Pueblo, revealed that Netflix and NBC Universal’s investments in the New Mexico movie influenced the decision to transform the casino into a movie studio.

Mr. Vigil said they want to bring new business to the pace as they see an excellent opportunity in the open market. The pueblo imposed strict restrictions because of the threat of the novel coronavirus. There were no scheduled productions as of now because of the restrictions.

Mr. Brown, however, revealed that potential clients are now inquiring about reservations in the studio. Chris Eyre, Camel Rock Studio adviser, and Cheyenne and Arapaho filmmaker, said the studio offers a unique aspect. It provides an already made infrastructure that could be used in making movies of various types.

Eyer said the property could be used in the movies as a museum, a hotel lobby or a capitol building. The movie director, who made the movie Smoke Signals in 1998, said many interesting sets could be made from the property.

The new movie studio offers a set workshop useful in making sets inside the casino and in the lands owned by the tribe. Mr. Eyer said he could imagine movie sets portraying the Middle East and the US southwest.

Previous productions in the tribal property

Several movies were filmed in Tesuque Pueblo, including James Stewart’s The Man from Laramie in 1955 and the Young Guns starring Emilio Estevez and Kiefer Sutherland in 1988. Tribal officials wanted future productions to stay away from stereotypes about indigenous Indians, filmed without proper research.

The establishment of the studio is timely to the fame of Native American writers like Cheyenne, a Pulitzer Prize winner, Tommy Orange, and Joan Naviyuk Kane, which transforms the American literature.

The authors are encouraging Hollywood to include Native American stories in their movies.

The tribe wanted to initiate movie training programs and internships to develop the members of the tribe. Mr. Eyer said they plan to start a new storytelling movement in the pueblo. He mentioned that Native Americans are natural storytellers, and the studio is the best place for talent.

The tribe is now ready to offer the studio to movie productions that wanted to include Native American influence in their movies.