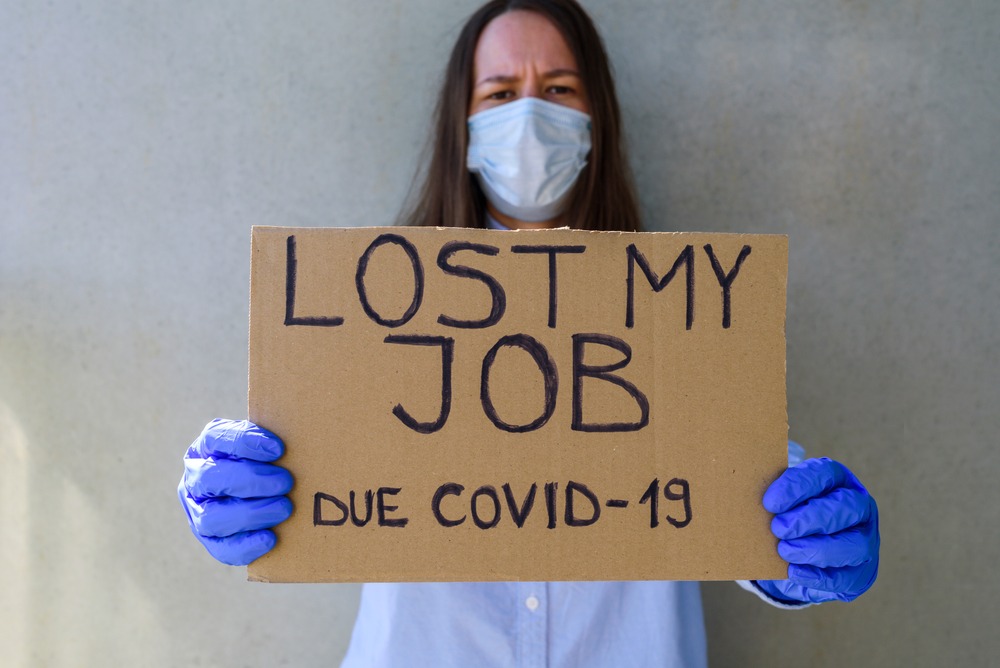 Reading Time: 2 Min
Image: Shutterstock
The casino Genting recently announced that it is considering to slash up to 1,642 jobs at its various clubs and casinos around the United Kingdom. The casino said that its revenue has suffered exponentially because of the coronavirus pandemic that forced it to close almost all of its branches.

The GMB trade union is strongly against this proposal claiming that this is a “serious slap in the face” of the casino’s employees. The U.K. is one of the hardest hit of the early surge of COVID-19 cases. In order to curb the spread of the virus the country was forced to close almost all of its non-essential industries, among which is the casino and hotel industry.

A slow recovery to normalcy

The United Kingdom has finally contained the spread of the virus after a couple of months. Now, the country is slowly returning back to normal albeit at a really slow pace.

Recently, the country announced that it will be lifting some of its lockdown restrictions. Pubs, betting shops, shops, and restaurants are now allowed to reopen but they have to follow strict social distancing measures. On the other hand, casinos are still not allowed to open their business.

Genting recently told its staff across 27 establishments that it is planning to cut operational costs by shutting down some of its services. These services include the poker and parts of its hotel division.

The casino is just one of the many businesses that were forced to cut down jobs in order to mitigate the economic effects of the coronavirus pandemic. Recently, John Lewis and Boots declared that they are cutting down redundancies in their ranks in order to reduce operating cost.

“It’s a serious slap in the face to loyal and long serving staff – as well as UK public. Taxpayers’ cash has funded Genting to the tune of millions of pounds during lockdown.”

Long term effect of the pandemic

Many market experts have noted that these recent job cuts are just some of the early repercussions of the pandemic. With the absence of a viable cure or a vaccine, people will be forced to follow strict social distancing protocols.

Moreover, governments will be inclined to close unnecessary establishments like casinos in order to prevent the spread of the virus.

Casinos are facing quite an uncertainty as to when exactly they will be allowed to reopen their business. In the United States, the country allowed the reopening of some casinos despite the fact that cases continue to spike in the country.

Nevertheless, social distancing protocols are still in place and casinos are only allowed at half capacity to mitigate the spread of the virus.

Despite these calls of distress, it appears that the U.K. government is still inclined into minimizing the spread of the virus by keeping casinos closed.