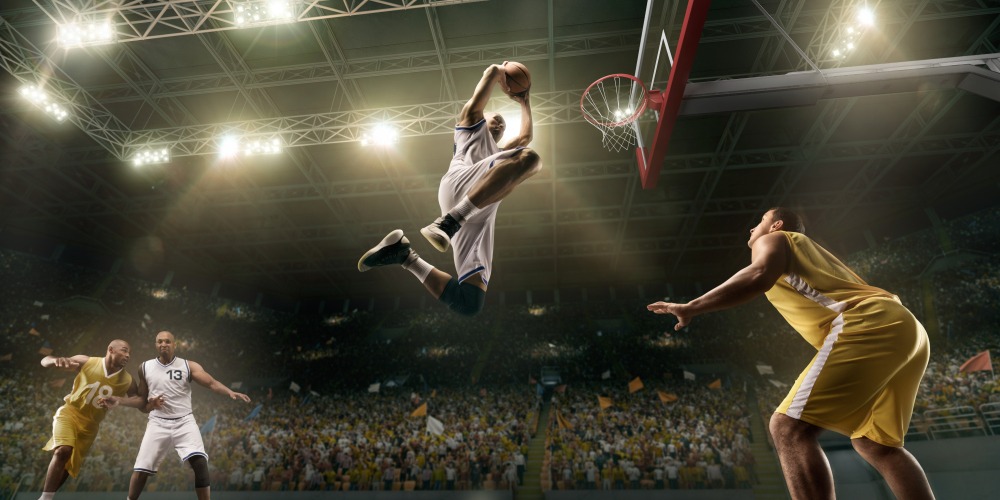 Reading Time: 4 Min
Image: Shutterstock
Sports betting is making its way to the mainstream entertainment market in every part of the world since it satisfies two of the most loved pastimes of everyone, sports and gambling.

The UK allowed its sports betting industry to go legal through the Gambling Act of 2005.

The act has entitled the UK Gambling Commission to approve licenses and supervise operations of online gambling platforms.

The legislation has aimed at protecting gamblers against criminal activities and ensuring that they don’t commit gambling-related crimes. The legislation also provides a fair gambling environment for the players and protects children against exploitation of the gambling industry.

Sports betting in other countries showed enormous progress. Many countries in Europe and Asia changed their outlook towards online gambling, allowing sports betting and online casinos to operate in their territories.

The decision of the US Supreme Court to lift the ban on online gambling in 2018 paved the way for the licensing and regulation of sports betting in its states. Currently, more than 18 states have legal sportsbooks and four states with regulated online casinos.

The rise of basketball in the UK

Basketball was never the favourite sports in the UK. European’s enjoy football, field hockey, cricket, rugby league, etc., and basketball was among the least favourite since it is not native to the region.

The American sport was established in 1987 in the UK through the British Basketball League (BBL). The sport has gained momentum since its introduction to the UK.

The rising fame of the National Basketball League (NBA) in Britain has paved the way for the rapid growth of the sport. The rise of basketball legends like Michael Jordan strengthened the influence of the sport in the UK, and it has rivalled football in records of fans and commercial sponsorships in the 90s. Famous brands like Budweiser, Peugeot, and Playboy tagged their names during basketball games until the 2000s.

However, the collapse of the fastest-growing subscription-based sports channel in Britain, ITV Digital, became a massive challenge to BBL. The league missed the supposed funding of more than £21 million in TV revenue because of its deal with the channel. Many teams including Essex Leopards, Birmingham Bullets and the Manchester Giants decided to leave the league.

Basketball in the UK recovered years later after events in Wembley Arena in 2012 and 2014 sold out tickets. Attendance during the BBL play-off finals at the 02 Arena in London broke records in 2015 which brought basketball back to life.

Since then, basketball regained its influence and franchises started strengthening its facilities and the foundations of the sport in the UK. BBLs efforts in the previous decades paid off after Leicester became the first Basketball team from the UK to join the Basketball Champions League and the FIBA Europe Cup in last season.

The growth of the sport showed its vast potential for the gambling industry. The sport is now listed in most sports betting platforms, and its growing influence in the UK means that it has the potential to become the next big thing in UK’s sports betting.