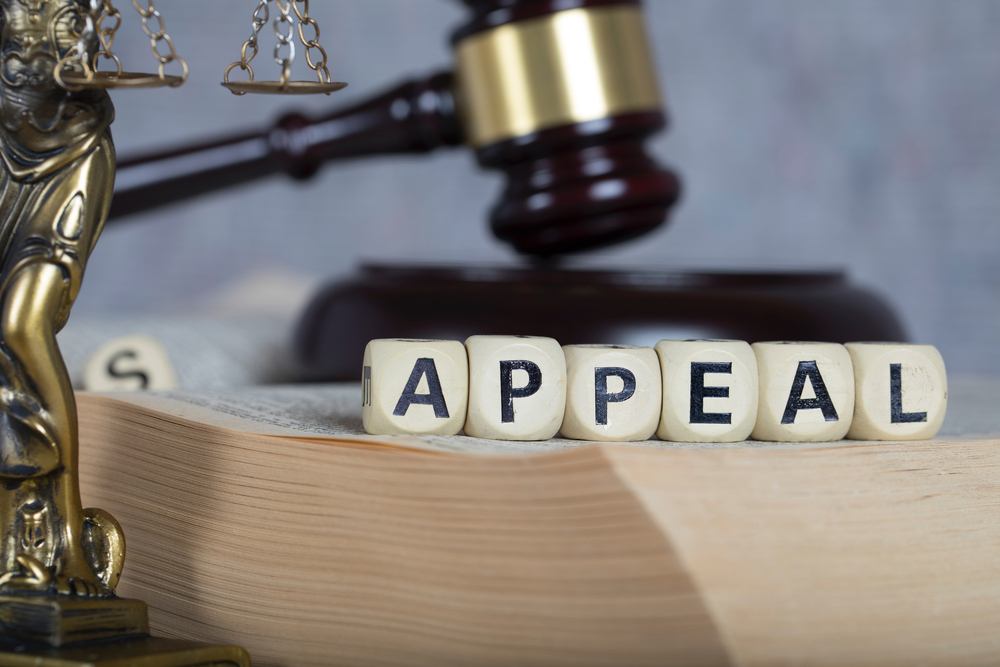 Reading Time: 4 Min
Image: Shutterstock
Genesis Global is planning to appeal the recent decision of the U.K. government to suspend its operating license. The online gambling platform said that the government suspended its license without providing the reasons for the suspension.

The United Kingdom Gambling Commission (UKGC) suspended the operating license of Genesis Global earlier this week. This means that the company was forced to cease the operation of its 12 gambling websites that operate under that license.

The U.K. government have been quite tough on online gambling lately. The commission recently said that it is reviewing the license of Genesis Global pertaining to Section 116(2)(a) of the country’s Gambling Act 2005. This particular section of the act focuses on whether the gambling operator is suitable to pursue its activities which are allowed under its license.

Genesis Global responded in a statement stating that the company has complied with all the requirements from the UKGC. The company added that earlier this month, the UKGC actually performed a routine compliance assessment. Genesis said that it had complied with all previous assessments done by the commission.

Genesis Global said that following the compliance assessment, the company submitted an “action plan” to the UKGC after the assessment. Nevertheless, the commission released the outcome of its review which left Genesis disappointed by the result.

As part of its compliance, Genesis Global said that it will cooperate with the UKGC in the review process. The company added that it is committed into complying with the regulations imposed by the commission.

It is important to note that the suspension is only temporary. Nevertheless, Genesis Global is still disappointed with the result claiming that the commission’s decision is “inconsistent” considering its previous actions against other licenses.

With the recent surge of online gambling, the United Kingdom is seriously considering a review of its Gambling Act of 2005. Recently, several MPs have presented a study about the impact of gambling. The study cites several instances of problem gambling which led the MPs to conduct a review of the Gambling Act.

Some MPs have noted that the Gambling Act of 2005 is not equipped to handle the current trends in gambling in the country. While the act was all encompassing during its time, it has little oversight over online gambling platforms.

It appears that the U.K. government is taking a hard stance on gambling. With the recent surge of online gambling, the country is starting to take notice of this once niche industry.