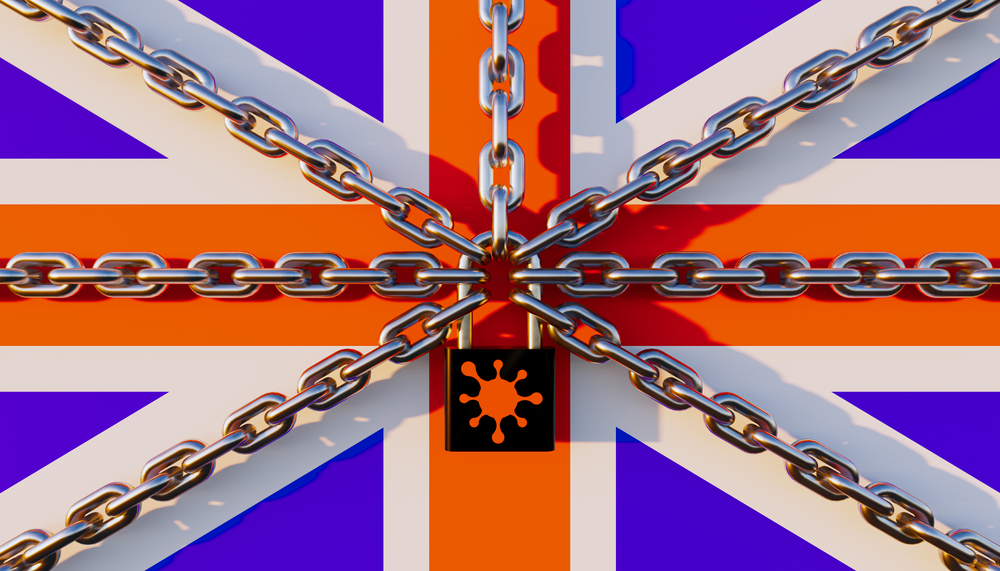 Reading Time: 2 Min
Image: Shutterstock
Genesis Global Limited – one of the big gambling operators, with a dozen operational casinos, had their operating license in the UK suspended.

The compliance issue pointed out in UKGC’s statement refers to section 116 of the Gambling Act of 2005.

A review will take place, and in the meantime – the Operating license Combined Remote Operating License is being suspended until issues have been resolved.

(a)has reason to suspect that activities may have been carried on in purported reliance on the licence but not in accordance with a condition of the licence”.

The suspension affects all 12 brands of Genesis Global Limited. The statement was made on Monday, effective immediately. The brands that will be affected are as follows:

That comes as a blow to Genesis Global, in the light of just releasing their newest brand – CasinoPlanet. In the light of the suspension, UKGC has advised UK players to cease placing bets on any of these websites, while the review lasts.

UKGC has issued, in the same statement, guidelines for players with active accounts and deposits or winnings at the Genesis Global online casinos, as well as guidelines for the operator.

Apart from ceasing with bets, players are advised to withdraw the balances from their accounts, and not to make further deposits. The gambling operator is instructed to provide access to its platform and facilitate withdrawals as swiftly as possible.

Is This the First Penalty for Genesis Global?

The MGA-regulated operator has brands licensed for the Spanish and Swedish markets as well. Sweden has proven to be a tough nut to crack, and Genesis have had some issues with them before.

They’ve had been penalized for violating rules of bonus offers and inability to properly connect their online casinos with the local self-exclusion services. The good news is that Genesis have worked hard to resolve such issues.

Can Genesis Survive This?

Everything points to one answer – yes. The suspension of the license is a temporary issue that can be resolved if Genesis Global and the UKGC cooperate. Some sources even claim that this step is a show of force.

The gambling commission has been on a march against casinos for a while now, issuing a ban on the use of credit cards. All in the name of protecting players and vulnerable gamblers. We can’t say that the move against Genesis Global has been in a show of power, but the UKGC is tightening its rules and regulations.

Whether the Genesis’ license gets revoked, depends on the willingness to revoke it. The results of the review that’s been set in motion are yet to be conclusive.