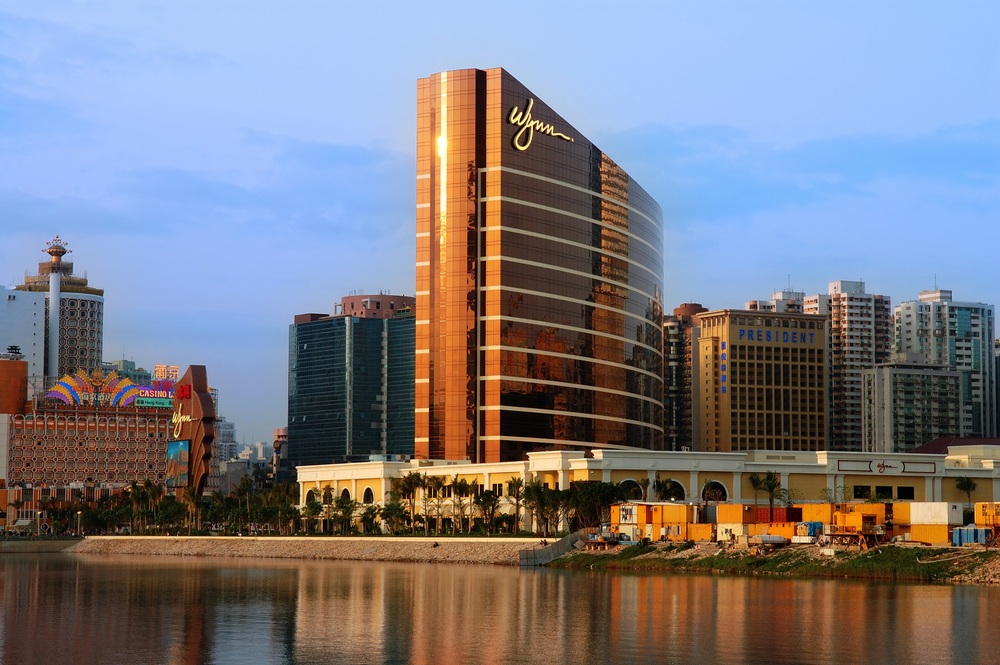 In contrast, the casino reported a $168 million profit during the same period last year. This is a massive loss for the major casino operator and it is expected to continue until the pandemic is completely over.

Wynn Macau reported that for the second quarter of this year, it only managed to gain $15 million in revenue. This is a massive disparity compared to its performance last year when it reported an operating casino revenue of $1 billion during the same quarter.

The recent development in Macau is apparent in almost every region. Even Las Vegas is still reeling from the effects of the lockdown due to the coronavirus. Almost every casino in the world is facing the same predicament.

As for Wynn Macau, the operator reported its adjusted property earnings before interest, taxation, depreciation and amortization (EBITDA) to be in the negative in the second quarter of this year. This represents a total loss of close to $193 million. Compared to how the casino fared last year, it reported an EBITDA of more than $343 million during the same quarter.

As a whole, the Wynn Resorts reported a massive overall loss on all of its operations. The Wynn group as a whole suffered a massive quarterly net loss of $637 million. This is a massive swing compared to the group’s performance last year when it posted $94 million in net income during the same quarter.

In terms of EBITDA, the group posted a negative $322 million loss. Last year, the group had an EBITDA of $480 million during the same quarter. As a result of these massive losses, Wynn Resorts said in May that it is suspending its quarterly dividend program.

With regards to the second quarter operating revenues of Wynn Palace Macau, the casino posted an $8.7 million revenue during this period. This represents a total decrees of 98% or $628 million compared to last year during the same quarter. Wynn Palace Macau has an EBITDA of negative $110 million during the quarter, which is a massive drop compared to last year’s positive $167 million.

The future looks grim for the casino industry. Despite the fact that casinos are now allowed to reopen, travel restrictions and the fear of another outbreak still hampers tourists from visiting them.

Market analysts are anxious whether the industry will recover in time before they completely capitulate.