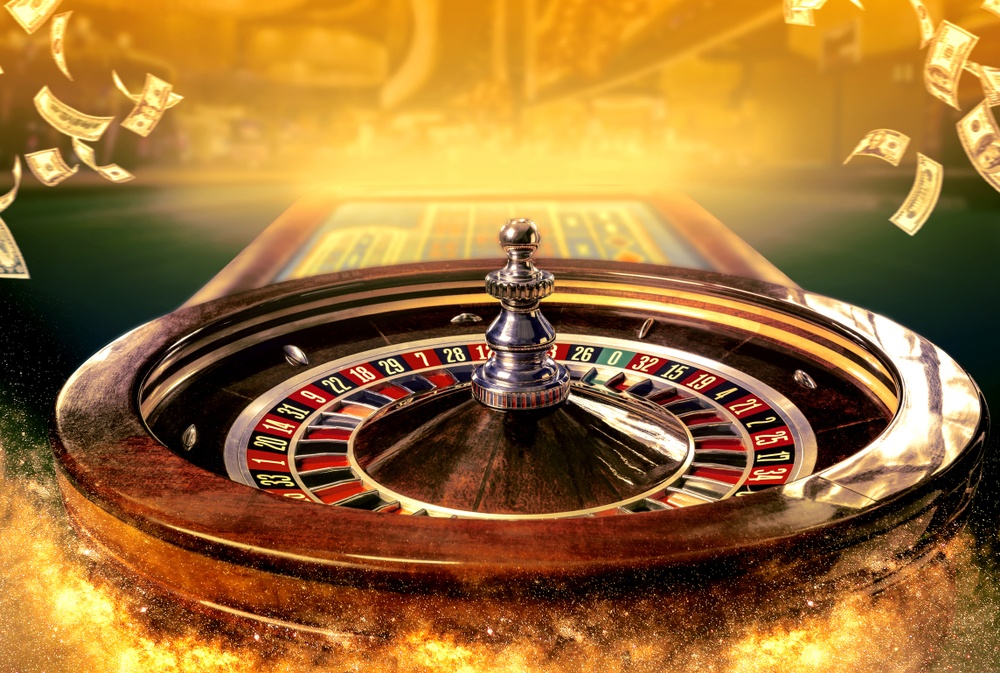 Reading Time: 3 Min
Image: Shutterstock
Playtech recently confirmed that it is teaming up with PokerStars Casino in bringing Spin & Win Roulette live casino into the Spanish market. It is important to note here that Spain recently passed a new law that heavily impacts the gambling and casino industry.

Spin & Win Roulette is a new game developed by Playtech. The game features exciting prizes and gameplay mechanics. It also has several interesting prizes to win.

A new and exciting game

In terms of prizes, the game offers a 100x multiplier on its single player mode. A multiplier is also given to players every time they score a straight up position on the roulette layout. These are just some of the new features that game brings to its players.

What separates Spin & Win Roulette to its counterpart is its design which is based on augmented reality technology. The developers of the game used this kind of technology in order to create an engaging and exciting gameplay experience to its players.

The latest game from Playtech and PokerStars Casino is the first game to feature dedicated live roulette to arrive in Spain. The game is an upgraded version of the original one, and it is one of the many games that Playtech released in the Spanish market.

Over the years, Playtech has built a partnership with several major operators not only in Europe, but around the world. Although the company’s main operation focuses mainly in Europe, it has started to expand its visibility on other regions as well.

Spain as a stepping stone

Many analysts believe that Playtech will leverage its success in Spain in order to attract business from other regions. The company is highly praised for its innovate game design and development strategies. This is why the company’s products are sought after all over the world.

Regarding the company’s partnership with PokerStars Casino, Playtech Live Casino chief Kevin Kilminster noted that the two firms have a strong working relationship. The two companies continue to innovate and develop new game design features in order to further improve their standing in the business.

Both Playtech and PokerStars Casino confirmed that they are planning to launch exclusive and dedicated blackjack tables soon. The two companies did not confirm their timeline, but they promise that they should be able to roll it out within the foreseeable future.

Earlier this year, Playtech also released a new game for the Spanish market called Quantum Roulette. The company is also known for its long-term partnership with GVC Holdings, and the two companies also released three new Live Roulette tables in Spain in March.

The online gaming market is still on the rise because of the current pandemic. Companies like Playtech are cashing in their chips because of the high demand.