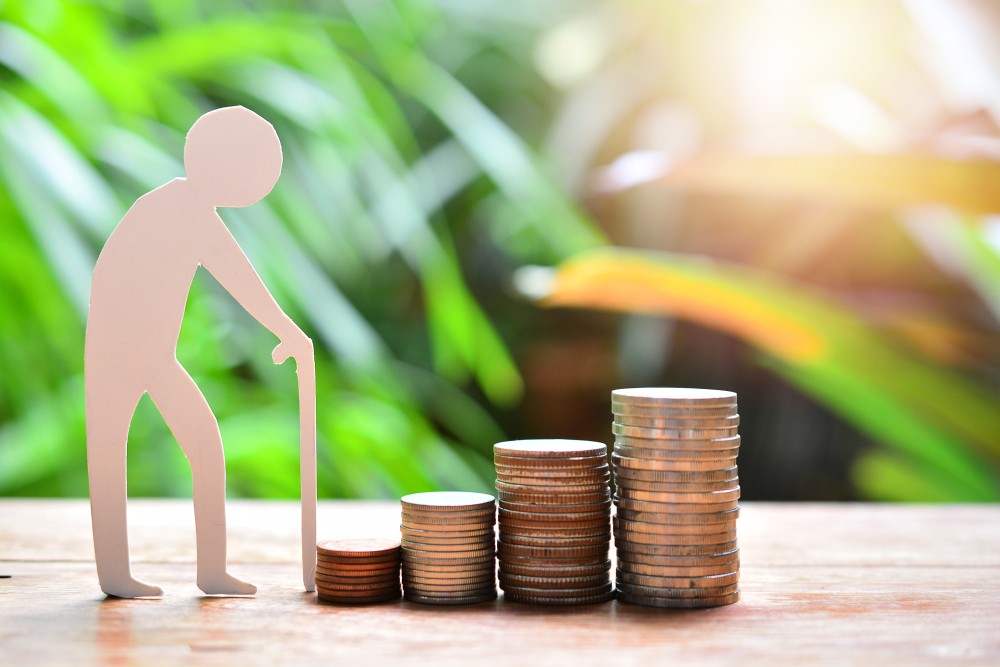 Reading Time: 3 Min
Image: Shutterstock
Australia is facing trouble as online gambling rapidly grows and risks addiction to its citizens. Reports circulated that many Australians are spending their retirement funds on gambling while the country is in lockdown.

Regulators are now concerned about the growing number of gamblers in the country.

ACMA’s blacklist is focused on the websites that operate under Curacao-issued licenses. The banned companies will be added to the 92 sketchy sites blacklisted by ACMA.

Online gambling is illegal under the newly amended Interactive Gambling Act of 2001. ACMA revealed that it had received many complaints about the sites, including poor treatment to players and withholding winnings.

The regulating body urged Australian gamblers to withdraw their funds from the sites.

During the pandemic, the Australian government allowed its citizens to permit tax-free withdrawals amounting to AU$20, 000 from the superannuation funds to ease their troubles.

Government data revealed that those who availed the program increased their spending and spent the funds on unimportant things.

According to the new data, Australians spent around AU$7,500 in each stage of the superannuation funds and spent it on discretionary items such as clothing, furniture, restaurants, alcohol, tobacco, and gambling. Reports revealed that men spend nearly 10 percent of the funds on gambling, while women spent 6 percent.

Many blamed the overspending of Australians to gambling to the drafted legislation, which allowed Australian-licensed online sports betting operations in Queensland. The casinos are inducing the residents to gamble since gamblers are allowed to open wagering accounts or refer friends to open their accounts.

Australians have spent their retirement cash on gambling, which contributed to the drafting of the new gambling law.

New South Wales increased fines for companies that have reached the red lines of inducing citizens to sportsbooks and online casinos. The National Consumer Protection Framework was developed to regulate the gambling industry of the whole country.

Yvette D’Ath, Queensland Attorney General, noted that the government needed to set rules to battle excessive and unsafe gambling. The state will ban companies from offering incentives to discourage clients from closing betting accounts or ending their subscriptions from direct marketing pitches.

The government’s move is in accordance with section 313 of the Telecommunications Act of 1997. The Australian Parliament explained that the section provides authority to government agencies to request the telecommunications industry’s assistance in upholding the law.

The gambling regulators used the telecommunications industry’s services to track down online gambling services that are illegal under Australian law.

Blocking the sites was the best option for the government to end the operations of offshore gambling.