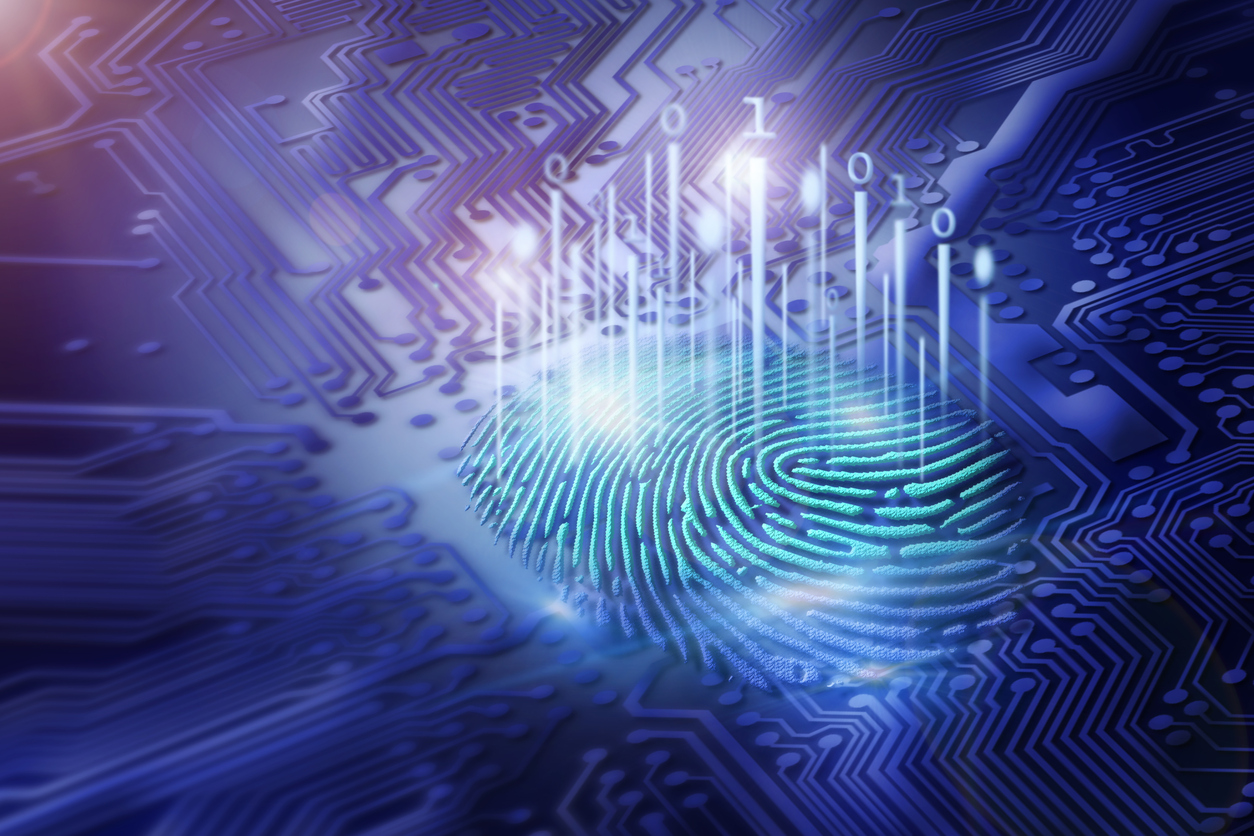 While many are championing the arrest of Joseph DeAngelo, others say the methods used by law enforcement open some troubling doors relating to DNA privacy.

DeAngelo was arrested April 25 at his home in California. He is alleged to have been the “Golden State Killer”, responsible for 12 murders, 45 rapes and over 100 burglaries over the 1970s and 1980s.

The arrest and charges came after US law enforcement used family tree-building DNA website GEDmatch to link similarities in DNA evidence to a distant relative of DeAngelo’s. Further investigation lead to direct a direct DNA match to DeAngelo, resulting in his arrest.

GEDmatch includes in their terms of services a clause that DNA evidence may be used in criminal investigations. The website specifically states that results may be accessed for uses including “familial searching by third parties such as law enforcement agencies to identify the perpetrator of a crime.”

While other popular DNA services Ancestry.com and 23andMe require court authorization in order to use their customers’ data, GEDmatch is an open database, with no such restrictions.

The investigation has some worried about the future implications for the privacy of law-abiding citizens, even those who do not choose to upload their own data to these sites.

UC Berkeley law professor Andrea Roth told The Mercury News that the case raised concerns over future government use that may breach the privacy of its citizens.

“If we allow the government to use it with no accountability or no further safeguards, then all of our genetic information might be at risk for being used for things we don’t want it to be used for.”

The American Civil Liberties Union (ACLU) posted a piece in The Washington Post echoing a similar sentiment, saying: “people may not be so troubled by such an intrusion when it comes to a serial killer, but imagine the implications of using this technique for shoplifters or trespassers.”

The piece added: “the techniques used here are likely only the tip of the iceberg when it comes to what investigators will soon have the technological power to do.”