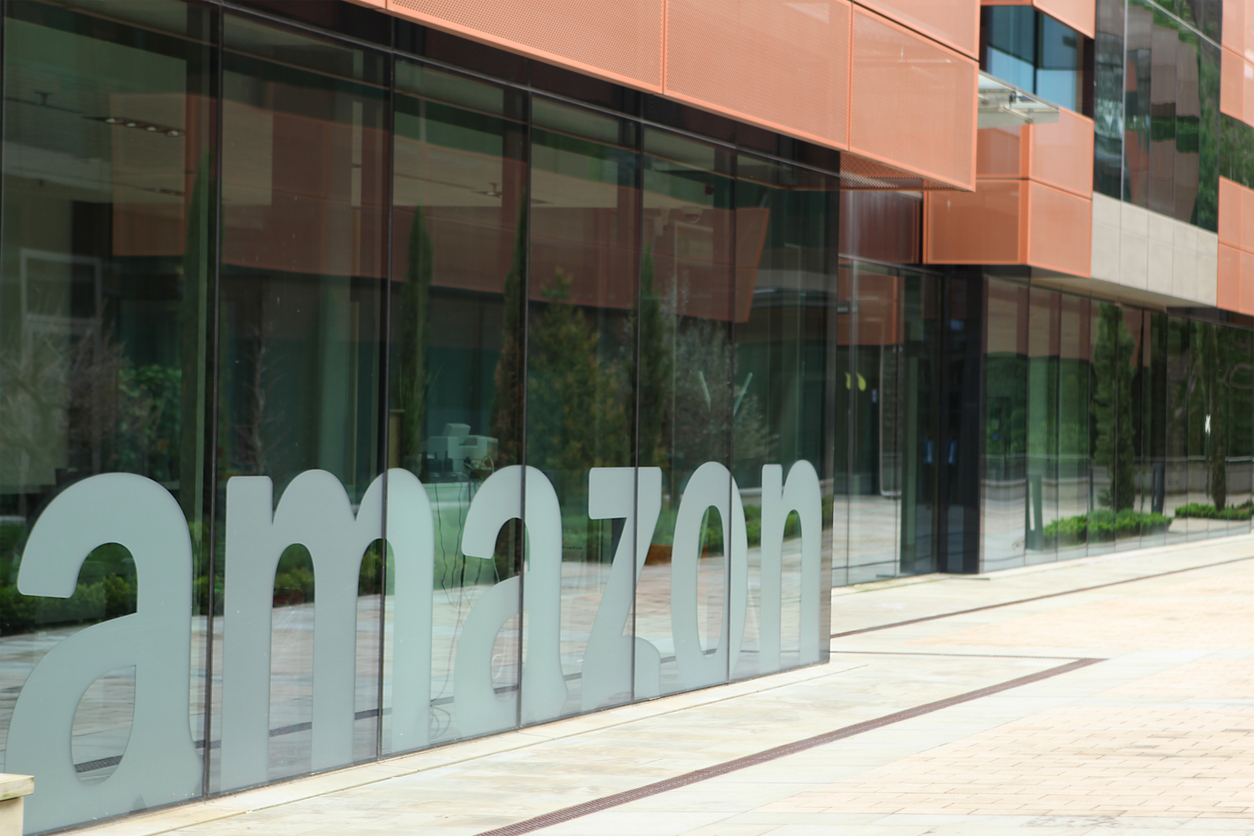 US giant Amazon has made a significant step into the sports market, landing a deal to show a number of live Premier League games on their live streaming platform.

20 games per season, starting from the 2019/20 season, will be shown on Amazon’s Prime Video streaming service, as the company looks to capitalise on a growing fanbase in the US.

Premier League executive chairman Richard Scudamore had been looking to introduce a live streaming provider to the broadcasting equation, with other giants Facebook, Youtube and Netflix also targeted.

On the deal with Amazon, Scudamore said: “Amazon is an exciting new partner for the Premier League and we are very pleased they have chosen to invest in these rights.

“Prime Video will be an excellent service on which fans can consume live Premier League football … we look forward to working with them from season 2019/20 onwards.”

The Second Time Is a Charm

The package purchased by Amazon had been part of an earlier round of bidding this year, which had failed to meet the reserve price.

One other package that failed to sell earlier was picked up by BT Sport, at a cost of £90 million. BT and Sky Sports will split the majority of broadcasting rights, with Sky to show 128 games per season, and BT showing 52.

Amazon’s 20 games will cover two full rounds, in which every single game will be broadcast to UK viewers for the first time ever. What this implies for football fans is that you’ll be able to watch your favorite games even on-the-go.

Do you enjoy Premier League betting? Now you won’t have to miss a beat of your favorite games and enjoy them at any moment thanks to the deal!

Prime Video’s European vice president Jay Marine said: “We are always looking to add more value to Prime, and we’re delighted to now offer, for the first time, live Premier League matches to Prime members at no extra cost to their membership.

“The Premier League is the most watched sports league in the world.

“Over these two December fixture rounds Prime members will be able to watch every team, every game, so no matter which Premier League team you support, you’re guaranteed to see them play live on Prime Video.”