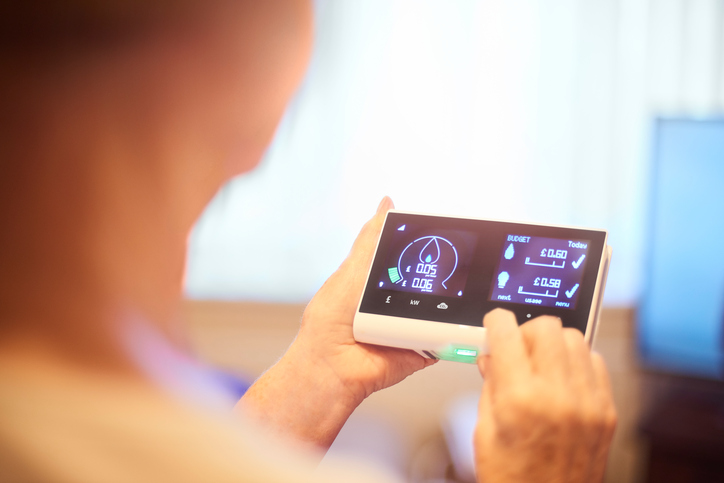 Energy watchdog Ofgem is planning changes that will make it tougher for smaller companies to enter the market.

The regulator cites issues for consumers in a review into their licensing procedures, identifying that smaller companies bring a lack of financial stability, and risk providing poor customer service and unsustainable business models, leading to some customers left quite literally in the dark.

The potential changes come after a shake up following a similar review in 2003, in which it was made easier for new companies to begin offering services. Since then, the number of energy suppliers operating has increased to over sixty. Now many are struggling to keep up, with rising market prices and disruptions caused by the “Beast from the East” storm in late February.

Ofgem have already stopped small supplier Iresa from increasing their customer base due to sub-par service, and the market has seen the beginning of small company failings with the collapse of Future Energy and Brighter World Energy earlier this year.

The regulator has been under pressure to act, as there is a growing uneasy in the industry about companies offering services at prices they could not sustain.

The company said: “We retain real concerns that some of the financial models we see being adopted appear unsustainable or are unlikely to be in consumers’ long-term interests.”

“The raft of small providers has actually risked damaging people’s confidence. They do a comparison and see a host of firms they’ve never heard of – which instantly makes people wary. Then they hear horror stories from the likes of Iresa and instead of scrolling down to find a supplier with decent service, they just give up.

“Encouraging competition is great, but it has to be effective competition and people need a level of quality assurance.”

Lewis added: “Energy is a public good – we can’t play fast and loose with it.”