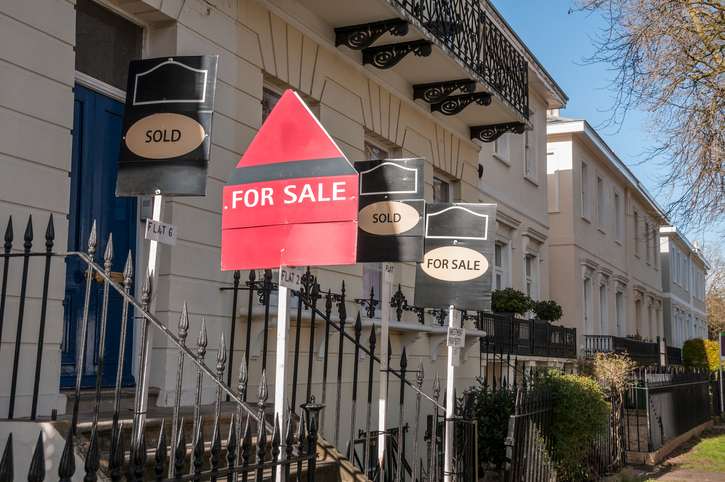 Annual growth for June came in at 2%, dropping from 2.4% in May. The figure is the lowest since 1.9% in the aforementioned period five years ago.

The organisation expects the market to continue along this track for some time, due to low levels of supply and demand.

Nationwide chief economist Robert Gardner said: “There are few signs of an imminent change. Surveyors continue to report subdued levels of new buyer inquiries, while the supply of properties on the market remains more of a trickle than a torrent.

“Looking further ahead, much will depend on how broader economic conditions evolve, especially in the labor market, but also with respect to interest rates.

“Subdued economic activity and ongoing pressure on household budgets is likely to continue to exert a modest drag on housing market activity and house price growth this year, though borrowing costs are likely to remain low.”

The strongest annual growth was recorded in the East Midlands, rising 4.4% to an average of £181,549. London was the worst performing region, the only to record a drop in average price. The capital saw prices fall by 1.9%, to £468,845, still the most expensive in the UK.

The report coincides with rising expectancy of interest rate rises from the Bank of England. The Bank recently decided to hold rates steady at 0.5%, but signs in the recent vote showed that a rise in August may be on the cards.