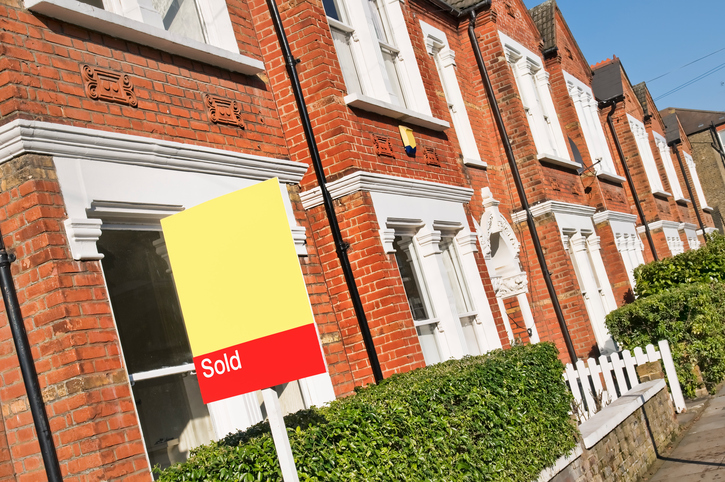 Accounting and insolvency firm Moore Stephens have released a study showing significant pressure on real estate agents across the country.

The study’s figures showed 153 agents went insolvent in the last year, compared with 148 the year before. Furthermore, around 7,000 – 27% of the total number throughout the nation – were showing “signs of financial distress”.

“Insolvencies of high street estate agent are increasing as online competitors continue to chip away at their sales and undermine commission rates,” he said.

“With the ban on letting fees stated to come into force in 2019, estate agents will struggle to pass those fees onto landlords.

“Some areas in the UK appear to have an excess capacity of estate agents, which could mean there is not enough business to spread around as property transactions stagnate.

“Estate agents with a traditional model may have to look at whether they can reduce overheads and review their service offering to effectively compete in the current market.”

Of special concern to High Street agents seems to be the threat from online agencies, whose introduction has undercut existing players’ fees with their lower overhead.

Another catalyst is lower transaction activity in the market, with agents relying heavily on fees from fresh transactions to stay afloat. The nation’s most valuable area for property, London, has been a significant driver, with 20% less sales since 2014.

The study from Moore Stephens named several firms as evidence of their claims, including Foxtons and Countrywide, who have recently been in the news for falling share prices and revenue.

Foxtons have recorded a 15% drop in revenue for the first quarter of this year, compared to the first three months of 2017, combined with a 65% drop in profit from last year. Elsewhere, Countrywide recently issued their second profit warning of the year and the fourth in the last eight months, resulting in a 25% fall in their share price.