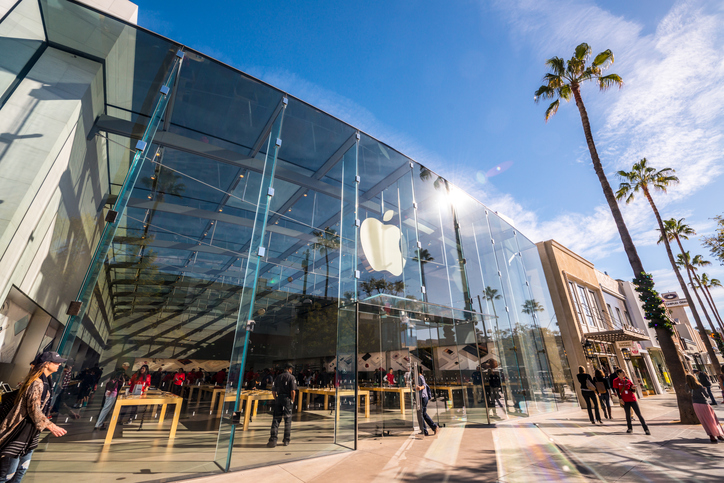 Steve Jobs, co-founder of Apple, is one of the most legendary entrepreneurs in the world. He had a remarkable work ethic and pushed himself and others to their limits and beyond. He believed in listening to what people want and taking a passionate approach to problem solving. These perspectives are a big part of why he has the reputation he does today.

Before Jobs came back to Apple as the CEO, John Sculley had the job. Sculley became CEO back in 1983, and he says that he taught Steve Jobs a lot of important things that contributed to his success. Sculley was once the President of Pepsi as well as a co-founder of Zeta Global. He brought a lot of experience to the table, and even Steve Jobs learned a lot from him.

Some of the things that Sculley told Steve jobs and wants others to know include:

Your Vision Needs to Have Purpose Behind it

Sculley says that if your vision doesn’t have a central purpose behind it, you aren’t going to get very far. Your vision must also be able to adapt to the rapidly-changing world and technological advances that are popping up all the time. He firmly believes that purpose drives any vision, and without it success is simply not possible.

Artificial intelligence or “machine learning” is very important and relevant right now and it will continue to be in the coming years, according to Sculley. He has stated numerous times in public speeches that it these platforms will quickly make up the architecture of all businesses in the near future.

John Sculley says that he was given some very valuable advice from Steve Jobs in the early 80s. Jobs told him that it’s better to create a whole new industry for the betterment of the world rather than compete for the largest market share. Sculley says that this advice played a pivotal role in the overall success of Apple.

One of the things that Sculley says businesspeople tend to underestimate is customers’ trust in a brand. He says that this has been the undoing of many businesses throughout history, and that it is more important than ever to heed this advice.

As the former president of the Pepsi, Sculley says that he used what is known as experience marketing. He was able to build Pepsi into a more successful company by changing the perception people had at the time. He says that this crucial in competing with Coca-Cola, which had an undeniable monopoly on soda at the time.

There are a lot of effective ways to get to the top, but Sculley says that learning from others who are more knowledgeable than you is one of the best. He encourages entrepreneurs to look at what other in their respective industry are doing right and wrong, because there is a lot that can be gleaned.