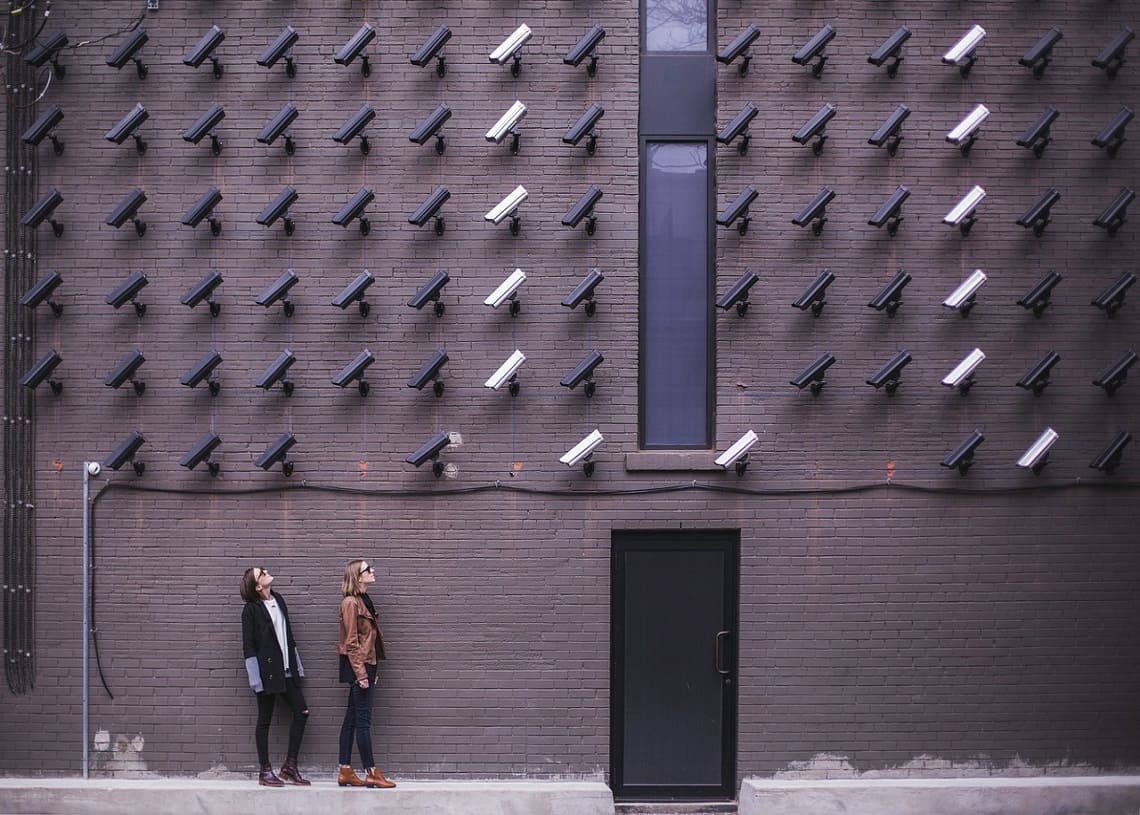 The COVID-19 pandemic had brought up a lot of data and information to be stored. Data involving health records, travel history and personal data of each patient.

Governments had find it hard to monitor and track those who are suspected affected by the pandemic. As the pandemic badly affects every country technological advancement had been use to administer data.

Blockchain technology is one of the technology use for this matter. Originally it administers data in cryptocurrency trading. There is something in it that experts had seen that could make COVID data tracking much easier. People believes this technology will be mainly use in many ways. It will include mass monitoring, patient tracking, public movements and more.

Arguments are thrown that blockchain technology will lead into “Blockchain Socialism”. As to this people are worried that this technology would be used to invade privacy. This issue had fuelled some more arguments to arise. This supposed to be technology for COVID tracking could be a weapon for government in controlling its citizen’s data. Other feared that this will lead to privacy invasion.

Many governments had viewed blockchain socialism positively. For some this technological aid could be a privacy invading tool. Data privacy is considered as important aspect in today’s generation. For disposing your private information could harm you and the freedom you have.

Some had considered this technology to be a privacy threat. For when it collects personal information there is no assurance that your data will be safe. They might say that your data is stored with have security features. Since this is stored in a database there is no assurance that it couldn’t be hacked. Government databases and websites being hacked is not new to everyone.

This system is believed to store citizen’s data and when a surveillance drone is added its used changes unexpectedly. Surveillance drone could mix up facial recognition and AI that could result to acquiring a citizen’s whole privacy information.

This technology is believed to serve only one purpose. As to oppositions, it ensures citizens total submission by using their personal data against them. Having their privacy on the line many are not favour in using this technology.

Blockchain is mainly used for tracking and monitoring COVID-19 data. However, people feared that this technology will do so much more. While this is used for its main purpose, authorities could be using it as a privacy invading tool. This scenario is what people feared the most. Having their data manipulated by the governments and into its disposal.

This technology in the first place promised privacy security. Contrary as to some information it is used in creating a dystopian social surveillance system.

People showing oppositions to this technology had revealed that the pandemic had given power to governments. Power to violate citizen’s rights. For by this governments could record everybody’s health data, movement, locations and even conversations.

This shows as to them that the western democracy that gives importance to humanist freedom is loving the China model. Having this they added that blockchain socialism seeds are now been scattered.

Citizens in authoritarian governments fears that this technology will give the government control over the whole masses.