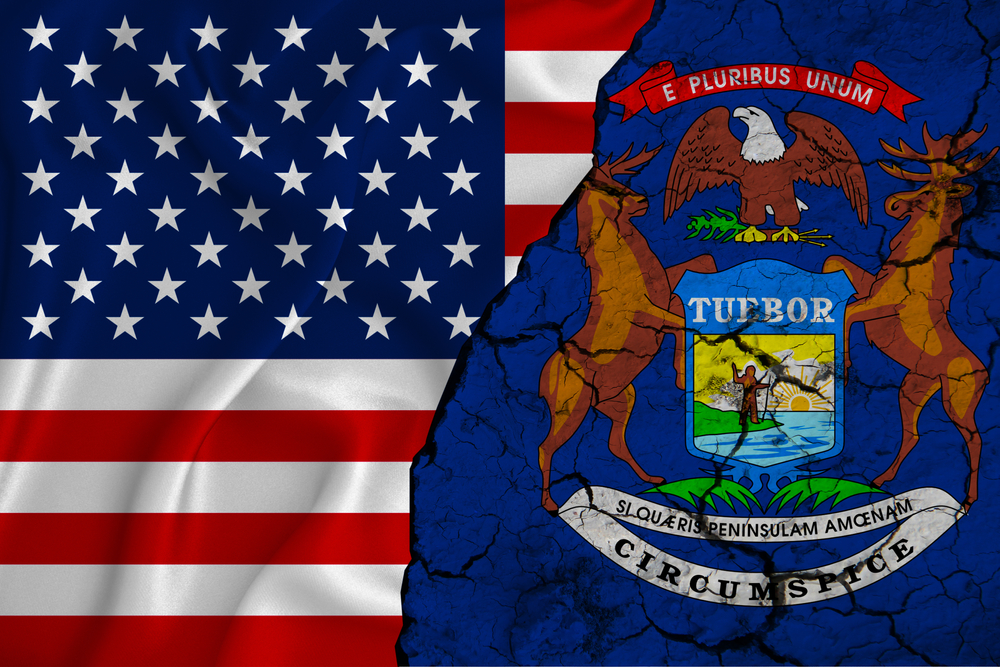 Currently, more than 18 US states accepted licenses for online gaming. There are at least 30 companies licensed all over the country.

Online gaming starts to gain influence worldwide, fueled by the rise in demand during the pandemic. Gamblers shifted their attentions to online gambling in the absence of land-based casinos and other gambling facilities.

States with regulations online casinos saw a rise in revenue during the prolonged stay-at-home mandates.

Live dealer casinos and online casinos became the trend among gamblers. Subscriptions and logins in online platforms rocketed within the last four months.

MGCB Executive Director Richard S. Kim said online gambling in the state is making progress as more operators and vendors apply for a license. The director said companies should soon apply for a license so that they can investigate and develop internal controls, technical standards, lab certifications and other necessary prerequisites.

The chairman advised operators and suppliers to encourage vendors to finalize the registration forms.

Mr Kalm expects to launch the state’s internet gaming and online sports betting before the year ends or in early 2021. He added that applications would be approved sooner if applications were submitted on time.

Michigan State Representative Brandt Iden has been making efforts to legalize internet gaming and sports betting and gained the support of other lawmakers in 2019. Governor Gretchen Whitmer approved and signed the legislation that allowed online gaming last year.

Casinos and sports betting outlets in the state shut down in mid-March, following the mandate of the government aimed at curbing the spread of the deadly virus.

During the shutdown, Michigan saw how online gaming contributed to the recovery of other states. States with legislation on online gaming generated enough game taxes to fund their coronavirus initiatives.

The revenue of New Jersey from internet gaming reached more than $85 million in May. During the same month, Delaware collected more than $1 million, while Pennsylvania accumulated more than $55 million after a year of operations of its iGaming industry.

Other states, including Nevada, also collected revenue. The Lawmakers in Michigan realized that the industry could provide additional funding.

The novel coronavirus could speed up the processing of the licenses. The MGCB estimated the launch of the casinos at the end of the year or early 2021.

Lawmakers wanted the start of the industry without delay. The state will soon give a chance for companies to sell products in the state.