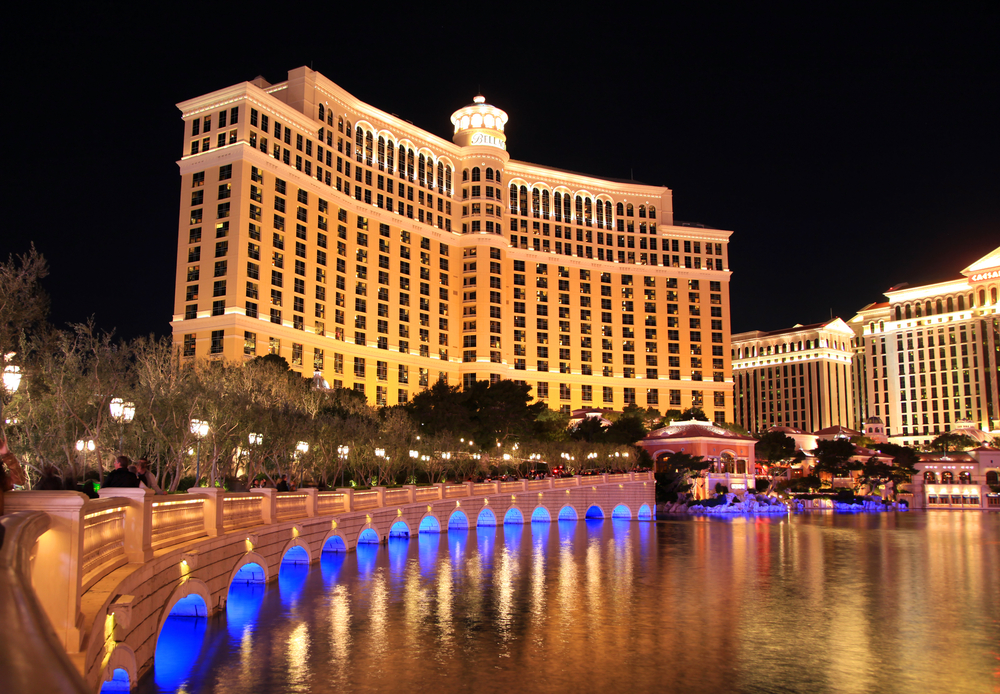 Reading Time: 4 Min
Image: Shutterstock
Notable Las Vegas casino Bellagio is reportedly making a huge mistake with regards to the recent return of a major sports league. The casino allowed more than a quarter-million dollars in bets on baseball games even if the games have already started.

Reports claim that more than 50 of these so-called “past-post” bets have been placed. These bets were made on the currently ongoing Korean and Chinese baseball games. Initial investigations revealed that the mistake may have been made because of human error. The casino reiterated that their system was in no way jeopardized and that the fault was on the human side.

One of the bettors was able to win more than $131,000 on a $250 10-leg parlay. The exact number of bettors that participated is still unknown. This is perhaps one of the largest losses in Las Vegas sportsbook history.

Due to the massive amount of money involved in these bets, the Nevada Gaming Control Board is launching an investigation in order to determine whether the bookmakers are liable to pay these bets. Moreover, there are hints that the incident was coordinated by multiple individuals or organizations.

“It’s happened to all of us. I think every sportsbook probably since the beginning of time has dealt with this at some points.”

Past-post bets are a fairly common occurrence in the sports betting and gambling community. However, this is the first time that such huge amount of money was involved. These past-post bets usually occur when sportsbooks employees erroneously enter the start times of a particular game or they committed a typo.

Some claims that for bets placed on games being played outside of the United States, in this case in China and Korea, confusions about time zones can often occur. The difference in time zones often causes these confusion which ultimately results into these past-post bets.