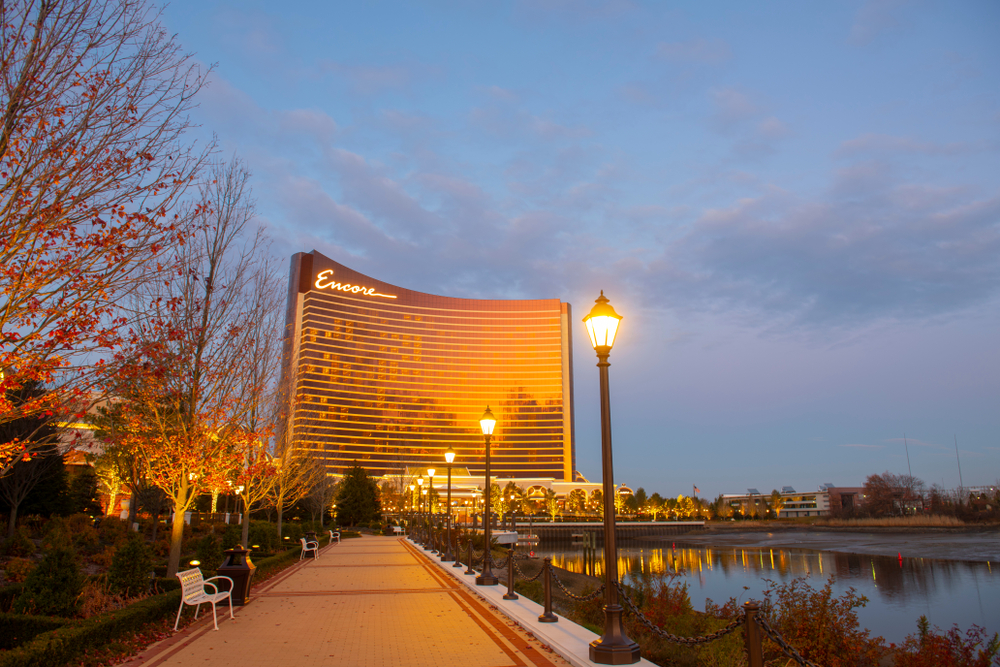 Reading Time: 4 Min
Image: Shutterstock
The three casinos in Massachusetts will start reopening as the state reaches the third phase of its reopening. Governor Charlie Baker announced the third phase of the reopening of the state, allowing the gambling institutions to start welcoming back patrons. Plainridge Park Casino will begin accepting guests on Wednesday.

The cases of novel coronavirus continue to rise globally despite extensive efforts of global health regulators to prevent its spread.

It has infected nearly twelve and a half million people and killed more than half a million. In the US alone, the number of cases reached nearly 300,000, with more than 130,000 dead.

Massachusetts has more than 105,000 cases of infection, and the number continues rising every day. Data from the states’ health regulators implied the need for strict implementation of safety and health protocols.  The Governor allowed businesses to operate because its treasury needed tax collections.

Casinos reopen with a strict mandate on health and safety

Casinos and other gaming facilities in the state welcomed back gamers while securing social distancing protocol is practiced. The management limited the operating capacity of gambling venues. Players in table games were limited while some slot machines were turned off, and Plexiglas dividers were installed to ensure the distance between players.

Upon entrance, guests and employees needed to pass a temperature screening. Those with symptoms are restricted from entry to the facility. Everyone is required to wear masks while they are on the casino floor. Indoor dining was limited.

The other two casinos, Encore Boston Harbor and MGM Springfield will resume business on July 12 and 13, following the government health mandate in their reopening. Other casinos in neighboring states like Rhode Island have already returned business.

The state chose eight communities to install the testing sites. The choice was based on the frequency of cases of infection. The Governor revealed that the state experienced a decline in testing levels in April despite the fast rise in cases.

The Governor said that some communities have an above-average number of confirmed cases despite the decline in the commonwealth. He said they would focus on these communities to identify new cases and prevent the spread of the deadly disease.

The testing sites will be placed in New Bedford, Marlborough, Lynn, Lowell, Lawrence, Fall River, Everett, and Chelsea. The health regulators revealed that the state’s positive test rate is near 2 percent in some parts of the state, while the eight communities reported 8 percent.

The Governor urged everyone to visit the new testing sites if they feel any symptoms of the disease. He said the sites would welcome all the citizens of Massachusetts.