Netherlands Extends Gambling Act to Get approval of the European Commission 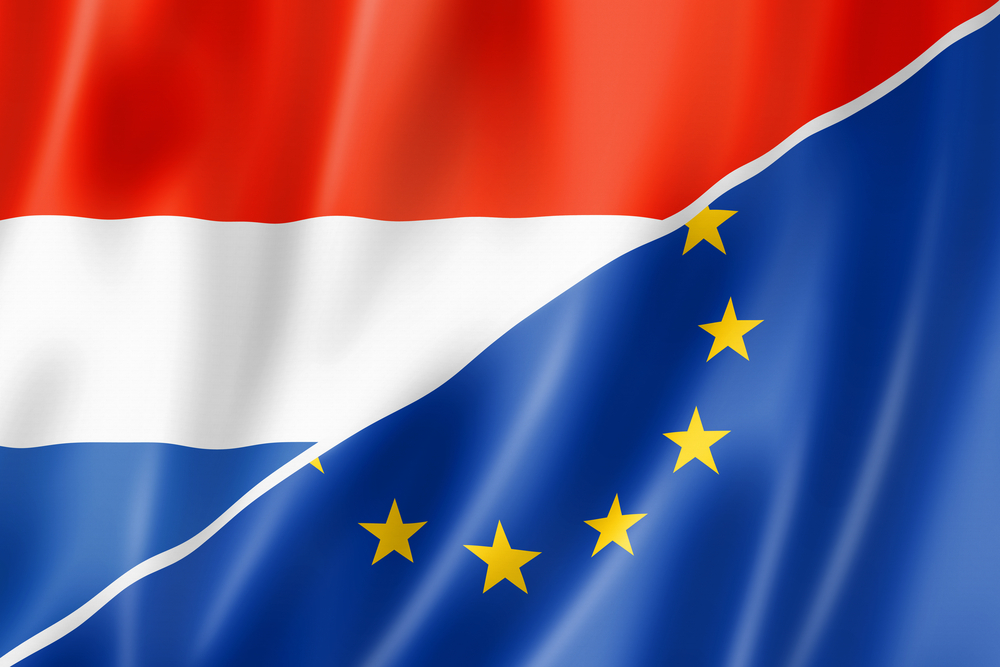 Reading Time: 4 Min
Image: Shutterstock
The government of Netherlands has recently proposed an amended version of the nation’s online gambling regulation to get the review and approval by the European Commission. As a part of the gambling act, it is expected to open online gambling in the country from next year.

Now, the European Commission will make its mind whether the current Dutch gambling act is in accordance with the European Union laws.

As of now, Dutch Minister, Sander Dekker has already accepted the legislation. Also, several interested stakeholders and parties were invited to give their ideas and opinions on the nation’s proposed regulations. The act will also cover amendments related to the Gambling Tax Act and bills in terms of online remote gambling in Netherlands. It has also been forwarded to EC for review.

The Act which is submitted to EC for its approval includes all sorts of latest amendments that were proposed by the Legal Protection Minister. The amendments include the appropriate usage of historical databases, competition guidelines, technical requirements and specifications, and officials’ responsibilities.

While giving final approval, the Dutch minister and regulator have ensured that the amendments would set the highest security standards on the operators’ practices to conduct safe gambling. It also ensures that the company must hold a license in order to operate gambling in the country.

The regulator will supervise that all licensed gambling operator follow these initiatives following customer care duties, monitoring the customer’s interaction and behavior and reviewing customer’s database

Operators Are Expected to Develop Databases From Scratch

Under the Act, all operators will be restricted from utilizing customer databases that existed prior to the regulations in the country. It would prevent the operators who have provided their products to the customers without any license. Operators who gain a license will be responsible to ensure database control within the country. Moreover, their servers will be based either in the Netherlands or another European Union member state.

To combat potential challenges in terms of problem gambling, firms will be required to comply with several procedures. Each operator should implement and build their own policies to showcase how they plan to prevent gambling addictions.

In addition, the gambling behavior of the customers must be monitored as well as credit limits should be made obligatory. Moreover, there will be a restriction on receiving bonus offers. Operators will be also required to deal with the limitations in terms of marketing. The gambling-related advertisements will air between 10 pm to 5 am.

Launch of New Regulated Gambling From 2021

The government is set to introduce its new regulated gambling from July 2021. Following this, the gambling regulator of Netherlands, Kansspelautoriteit would also launch its first licensing window in January 2021.

Recently, the regulator has drafted the document about a market vision which will cover significant needs for new gambling licenses. It will also include the procedure to address and monitor player interactions and practices of the operator.

Moreover, following the impact of the COVID-19 pandemic, the Dutch Minister concludes that there might be some possibility of delay in the launch of the Gambling Act.

The ones who would like to give opinions about the Act are welcomed to present their ideas and feedback. Opinions will be welcomed before the EC makes the final decision about the gambling legislation.