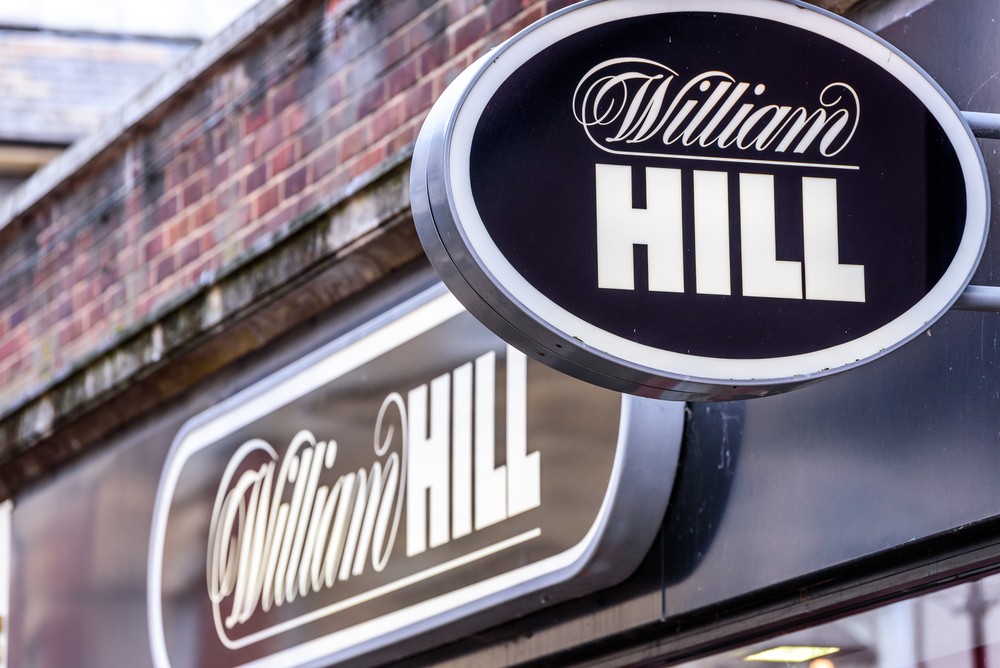 Reading Time: 3 Min
Image: Shutterstock
By following the results of its first-half revenue, the British bookmaker William Hill declared to permanently close its 119 betting shops in the UK.

The Bookmaker recently owns over 1,500 betting outlets around the UK. He did not expect the number of players to be the same as they were used to be before the COVID-19 pandemic.

Why Closure of 119 Betting Shops?

As the COVID-19 left its huge impact on the retail market of the UK, William Hill decided to permanently shut its 119 betting operations. He found out a huge downfall of profit on a value-added tax refund. As William Hill announced about this permanent closure, it caused an adverse impact on its betting staff of 300 people.

However, 20 staff members decided to shift in the shops that still remain operative in the UK. The recent closure of the firm’s betting outlet adds to overall 700 shops that halted their operation last year and affected over 4,500 jobs.

This announcement has affected some of the prominent betting shops of gambling giants across the country. Apart from the betting shops, several high street chains are also affected by the negative impact of the pandemic. It has forced them to stop the operations in almost every economic sector.

Despite the closure of betting shops, there is still the possibility of a silver lining for William Hill. The gambling operator’s trading has crossed up to better heights even after the lockdown. According to the chief executive of William Hill PLC, Ulrik Bengtsson, they received £24.5 million by furlough scheme.

The scheme provided timely and necessary support so that it could protect the jobs of over 7,000 staff who work in the retail gambling business of the UK.

Company Turns Profit Despite the Lockdown

The gambling company is among the top operators in the gambling sector across the UK. Despite the huge downfall in its revenue, the company still managed to boost the operation initially during the first half of the year.

William Hill revealed about its 32% of downfall in its net revenue to £544.4 million. The main reason behind its decline is due to the lockdown during which all of its betting shops were closed. Alongside, the adjusted operating profit of the company came out better than what they expected. The firm managed to reduce the costs during the lockdown and found to have a rise of 17% in the global online operations.

The performance of the gambling firm during the first half of 2020 was hit by the forced lockdown that enabled all of its betting shops to stay shut for three-four months. On the other side, the pandemic was followed by halting all significant sports events on a worldwide scale which left its players with no sports to bet on.

According to Ulrik Bengtsson, their trading was robust even before the pandemic. They have controlled and managed its operations even during and after the lockdown.

William Hill To Expand Its Presence Across US

In such circumstances, the company still managed its online operations very effectively. The operator remains interested in strengthening its reach across the US.

It aims to engage a huge client base and take benefit of the currently legalized sports betting operations. For William Hill, this is a huge expansion target and great opportunity to reach the next level.

The US has no influence in terms of gambling revenues, so the bookmaker looks to take this as a great opportunity and expand its business across the US.

Bengtsson remains confident in expanding its reach by taking benefit of market-leading positions for sports betting in the markets of the US.