Home News How Embracing Diversity in Business can Lead to Success

How Embracing Diversity in Business can Lead to Success 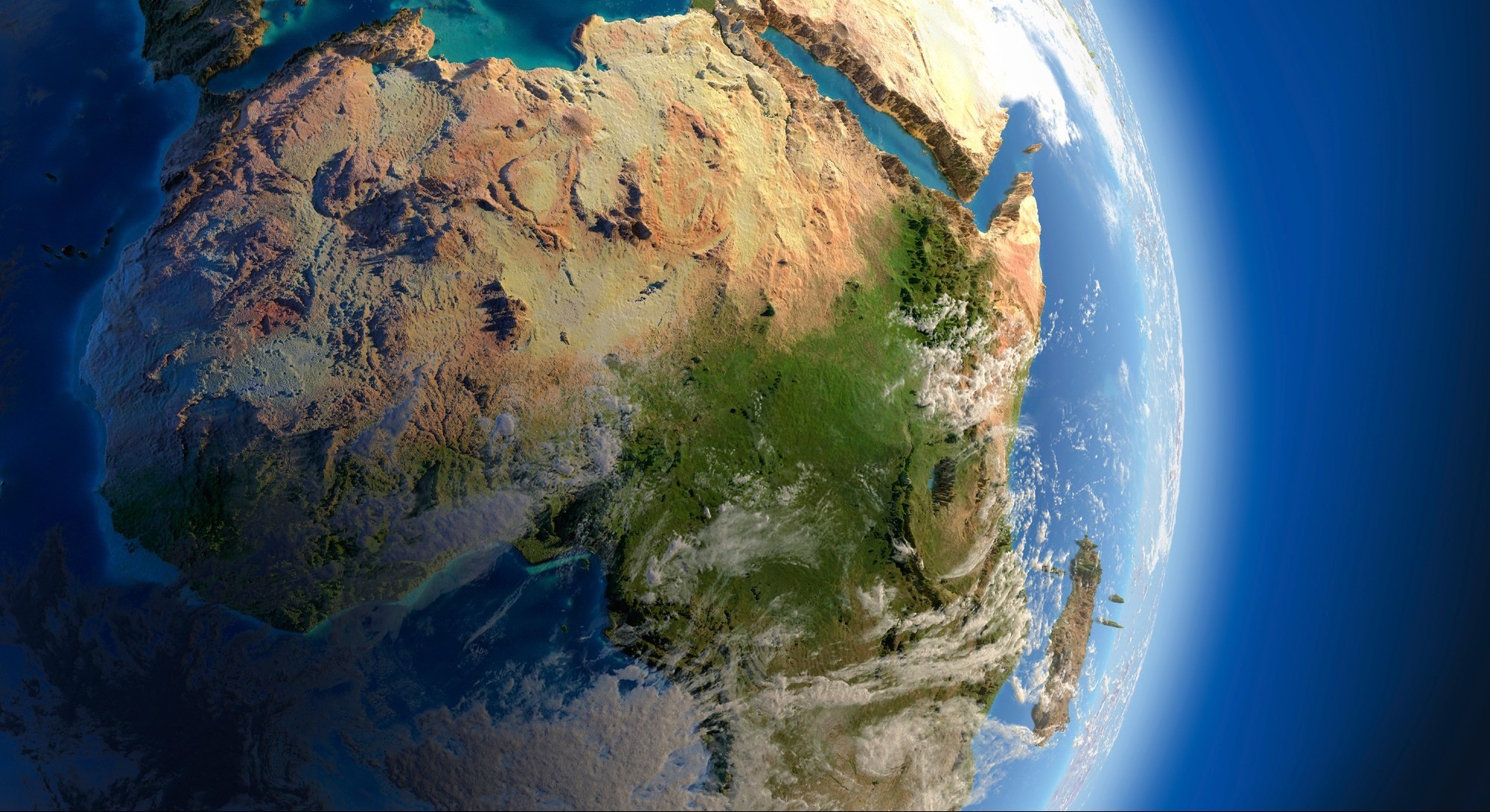 How Embracing Diversity in Business can Lead to Success

Diversity has become something of a buzzword in recent years. It’s often presented as a social good, which businesses should pursue regardless of the financial incentive. This view neglects the crowning virtue of a diverse workforce, however: it achieves better results than a non-diverse one.

Given the politically-charged nature of the issue, it’s easy to be sceptical of studies which champion the benefits of a more diverse workforce. After all, ethnically diverse businesses are more likely to be based in London and other large cities, where there exist commercial advantages that have little to do with diversity. In spite of this, we point to some specific advantages of a more diverse workforce.

What Kinds of Diversity are there?

A boardroom filled with old, straight, white men will make different choices to one that’s filled with members from a range of backgrounds. The former might have blind spots that the latter does not.

A homogenous workforce may, in other words, find that it can’t produce as many fresh new ideas as a diverse one. Moreover, working constantly with people who think and act in much the same way as you do may end up convincing you that your way of thinking is the best. This is a well understood psychological phenomenon called groupthink, which is a problem even for organisations where diversity is held sacrosanct.

Of course, none of this need imply that there aren’t diminishing returns to diversity, or that diversity is some all-encompassing objective to which all others must be surrendered. If a thirtysomething deaf woman of Vietnamese descent goes on maternity leave, then the employer in question would probably be unwise to seek to replace like precisely for like. But that shouldn’t negate the overall positive impact of diversity in a workforce.

The people tasked with selling things should ideally be able to empathise with the problems of the people to whom they’re selling. Take the case of Allied Mobility, whose customer base consists almost entirely of wheelchair-users and their carers. By having wheelchair users among their workforce, they’ve access to a vast pool of relevant experience, which can be brought to bear on the problems of their customers.

In larger businesses which cater to a broader customer base, they’ll need to include members of those groups in the decision-making process. For example, a gay person in upper-management might help a business to avoid looking cynical when launching a raft of rainbow-labelled soft drinks during Pride Month. Or, if a business is launching an advertising campaign in a foreign market, some awareness of the cultural mores of that market is surely going to be helpful.

How can I make my Workforce more Diverse?

Simply setting out a vague aspiration toward diversity typically isn’t enough to change the culture of a business. That’s why setting out some actionable guidelines is worthwhile. Compose an equality and diversity policy that’s easy to understand and follow, and encourage your staff to refer to it when making hiring decisions!

After the lifting of the ban, states started approving licenses for sports betting, land-based and…

Recently, a fund manager suggested that the state should consider opening its online sports betting…

Last week, Mohegan Gaming & Entertainment (MGE) revealed that the name and logo are the…

Online gaming, such as online casinos and online sportsbooks were the only source of gaming revenues for…

EGBA Calls Proposals of Spanish Government Could Be Counterproductive

According to EGBA, the Spanish Government's restriction will also lead to a rise in black…