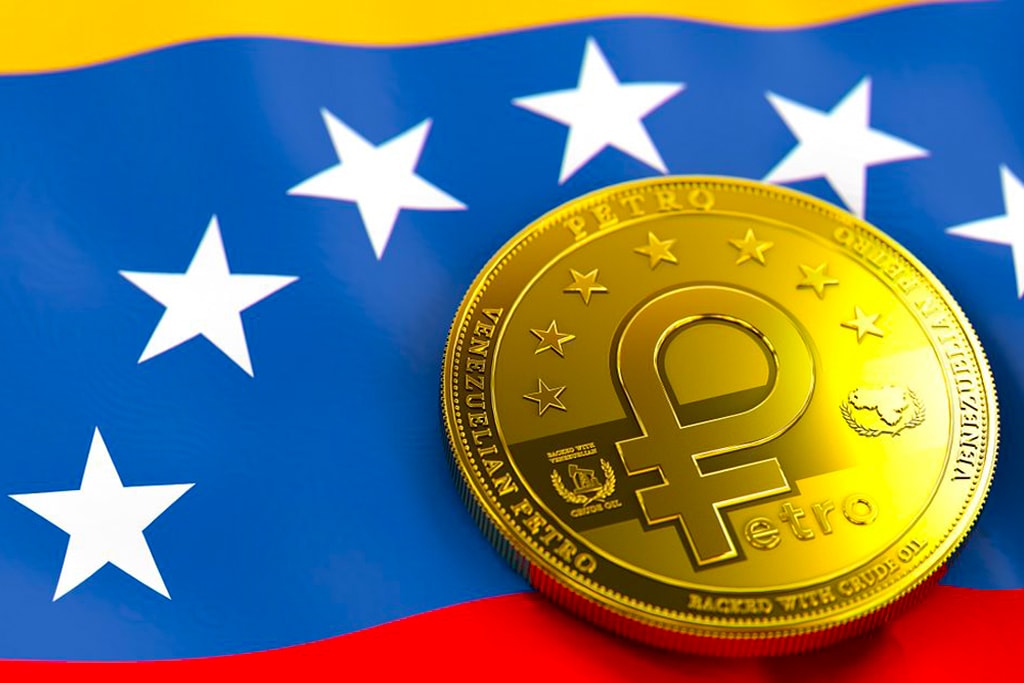 In this era of innovation, technological revolution can lead a country into development. Development in terms of its industries that can lead into economic growth. With the rise of the cryptocurrency trade worldwide, not only investors shows interest in it. Cryptocurrency had been invading the world of business trade.

One of the first country that shows interest into cryptocurrency is China. China as to the reports had start developing their own digitalized currency or digital yen. With this continuing rise of crypto trade in the market. Other countries are convinced to take part into cryptocurrency.

U.S. decision in imposing a financial blockade in Venezuela, had given Venezuela’s dictator Nicolẚs Maduro an unpredictable idea. His plan is to establish a state-backed cryptocurency. State-backed cryptocurrency means that the over-all operations of this cryptocurrency will be funded by the government. Maduro’s decision had a lot of oppositions, but against all of this his plan to introduce this new system is on the works.

This plan was announced last December 2017, when the Bitcoin prices were on its peak. During Bitcoin’s price was peaking oppositely Venezuelan Bolivar values is dropping. This incident had fuelled the dictator’s instinct to establish this state-backed crypto.

Apparently, petro would be funded by the nation’s oil reserves. Venezuela’s oil reserves are located at Atapirire. Venezuela’s state oil company, PDVSA has considered petro as account of one of its units along with bolivar. As to reports Venezuela’s biggest crypto retailer, Traki is now accepting petro in some of its locations.

Venezuela’s dictators Maduro’s stand to towards this state-backed crypto is firm as a stone. Even with this fact, criticisms and issues are thrown to this plan. Revealing that it will be funded by the oil reserves in Aparire. Journalist from Reuters, had visited the location and found out that the oil infrastructures are barely working. Gaining conclusions that this oil reserves would not be able to fund the cryptocurrency. This issue arising about the source of fund, doesn’t stop Maduro to establish his project.

Venezuelan journalist, Antonio Lanz, had revealed that there is an informal petro exchanges happening. This informal exchanges are believe to happen over Telegram a messaging application. Further information provide that exchanges are even offering escrow services. Escrow services are contractual arrangement in a supposed third party receives and disburses money.

Having this state-backed cryptocurrency as to the some speculations are high-maintenance. With the fact that it could be high-maintenance it will take a very long time to develop. Speculations also arises that petro could not help much in recovering from US’s sanctions. For it will require financial intermediaries. This intermediaries must that have the willingness to convert petro to other currencies. As to current reports, there is no bank willing for this process. For the reasons regarding the US sanctions.

More alarming issues are surrounding this plan. Released on March 26, Venezuela’s Department of Justice accused Maduro’s regime of utilizing petro currency for illegal deeds. Illegal deeds such as, the use of petro in drug’s money laundering with a terror Columbian group.

Different opinions are surrounding Venezuela’s state-backed cryptocurrency. The final decision is on the hands of their government. Government with the high hopes that this cryptocurrency revolution will bring development and recovery to Venezuela.