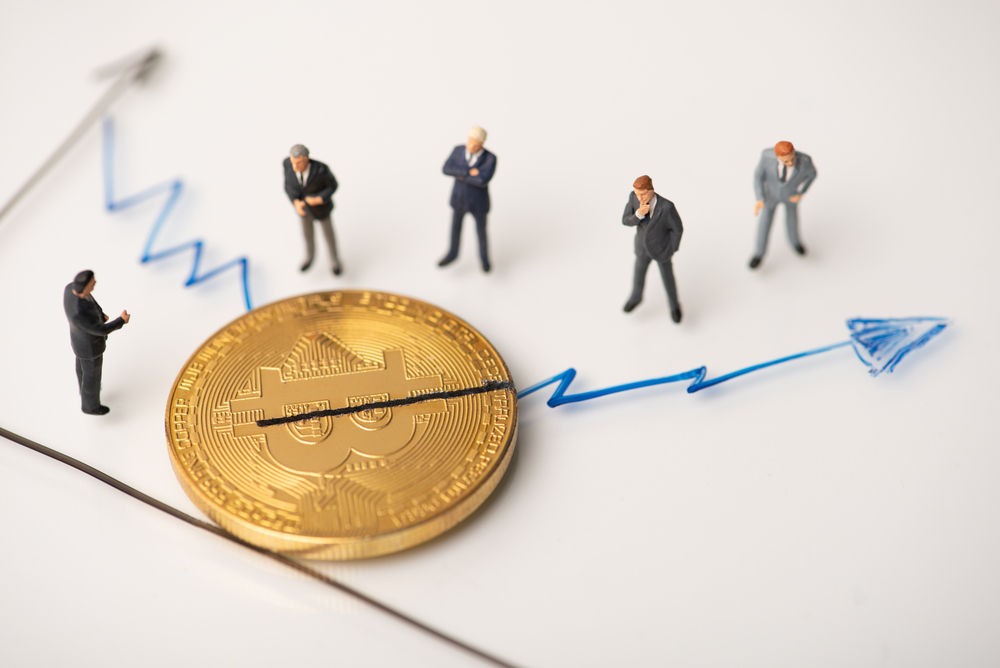 Bitcoin (BTC) had created a big name in the cryptocurrency industry. Having the most users worldwide. It is considered as one of the major cryptos that powered this industry.

BTC is the poster boy of virtual currencies as to some analyst. For the development of other cryptos had been fueled when BTC had entered successfully the trading scene.

Most crypto investors is investing in BTC compared to other cryptos. For BTC is now a vital asset for investors as it is commonly used by almost all users. Furthermore mostly of trading platforms cater transactions involving BTC.

BTC is now a vital component in the flow of crypto trades. For a movement in its prices and other technical processes on this crypto affects trading. Currently investors are now bracing themselves for one of the major technical event in BTC.

Halving as a technical event on BTC

One of the technical event that BTC investors are anticipating is the halving. For this event affects the BTC trading and prices. Halving in BTC roughly happens every four years in order to cap the inflation.

Halving as a technical event in BTC is one of the most important events. Mainly if there is halving, BTC rewards for miners is set to cut into half. Others sees this halving as an update to the fundamental BTC network that records all transactions.

This halving will mainly affect BTC miners. These “miners” are those enthusiast who are competing to solve diverse and complex mathematical problems. These complex math problems are for validating BTC transactions.

Crypto-lender Nexo had wrote in a note that, BTC’s infinite, decentralized architecture and supply offers certainty. They also believes that BTC will likely become a new safe-haven for asset class.

Since these miners are competing, whoever wins is rewarded with Bitcoin. During this halving the amount BTC reward will be affected. As this halving takes place miner’s rewards from competing will be cut into half compared to their regular rewards.

Miner’s rewards will continue to undergo halving until they reach zero reward. The total number of Bitcoin to be mined is capped at 21 million worth.

Halving will temporarily lessen the amount of rewards for miners. Currently rewards provided to miners is in 12.5 BTC. This will be reduced to 6.25 BTC ($62,500) during this halving period.

Possible effects of this halving based on past two halving

Bitcoin halving is seen by investors to affect the flow of crypto markets. It will affect surely BTC’s price and supply. Some investors are also seeing this halving will be able to boost BTC prices.

CoinCorner, a British bitcoin exchange revealed that the past two halving had resulted to inverse short-term movement in prices. During the halving on 2012, BTC rose by 7% in just a month. As to the halving in 2016, BTC declined to 10% after the halving.

Lennard Neo, head researcher of Stack a BTC index fund provider, said that while many is anticipating a bullish movement as to the post halving. They believed that it will only have limited impact on the prices in a short term basis.

Neo also added that as the rewards in blocks for miners decreases. Miners reposition towards the maintaining the markets equilibrium will create a lag time for them. It is also believed that it could take 6-9 months before equilibrium is found. This is when also a visible halving –induced prices can be seen in BTC.

As this is the third time for BTC undergoing halving. Investors are hoping that it will made better adjustment in BTC trading. This halving will surely affect the traders and miners in the long run.