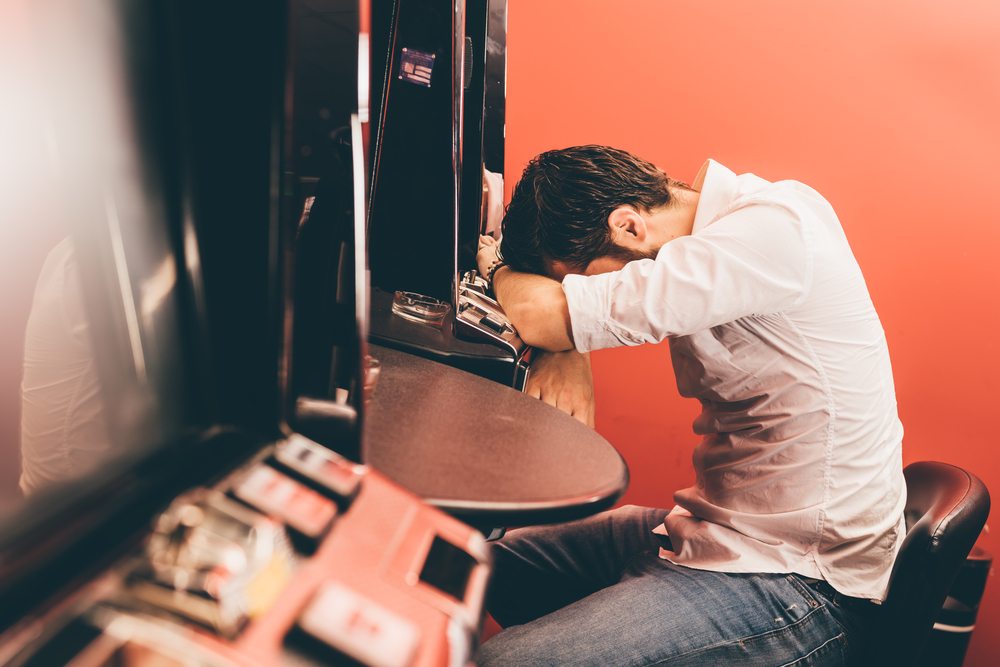 Reading Time: 4 Min
Image: Shutterstock
Observatoire des jeux (ODJ), the regulating body that monitors the gambling activity of France, reported that gambling activity in the country is declining, but the cases of problem gambling rise. ODJ reported the behaviour of gamblers surveyed in 2019.

Problem gambling has been one of the biggest setbacks of the gambling industry. Licensing of gaming operations always face questions concerning problem gambling preventive protocols. Casinos needed to ensure that they can protect players from problem gaming while maintaining their revenue.

Protocols that ensure that players are protected from themselves are required for every company before approval of their licenses. The decline in gambling activity for a country could mean two things. First, the country gets lesser revenue from the industry. And it also means that fewer people are attracted to gambling which means more money for their families.

The gambling regulator reported that 47.2 per cent of the ten thousand respondents are engaged in some gambling last year, a decline from the 2014 survey’s 57.2 per cent.

The study showed that age, sex, and level of education are predictors of problem gambling behaviour.

The result revealed that problem gambling behaviour is not affected by income level. The study also showed that the number of adult gamblers increased from 4.2 per cent in 2014 to 71 per cent in 2019.

The 16.1 per cent of active gamblers said they done online gaming in 2019. It increased from the 7.3 per cent figure in 2014. The 2019 study revealed that online gambling has a low risk to produce problem gambling.

The study revealed that the types of online games lead to a higher potential for problem gambling activity.

The study revealed that online lottery scratch card gamblers are three times more prone to addiction compared to those who purchased the scratch cards from a retail outlet.

There was a change in regulatory jurisdiction in the country when L’Autorité Nationale des Jeux (ANJ) gained supervision of the industry.