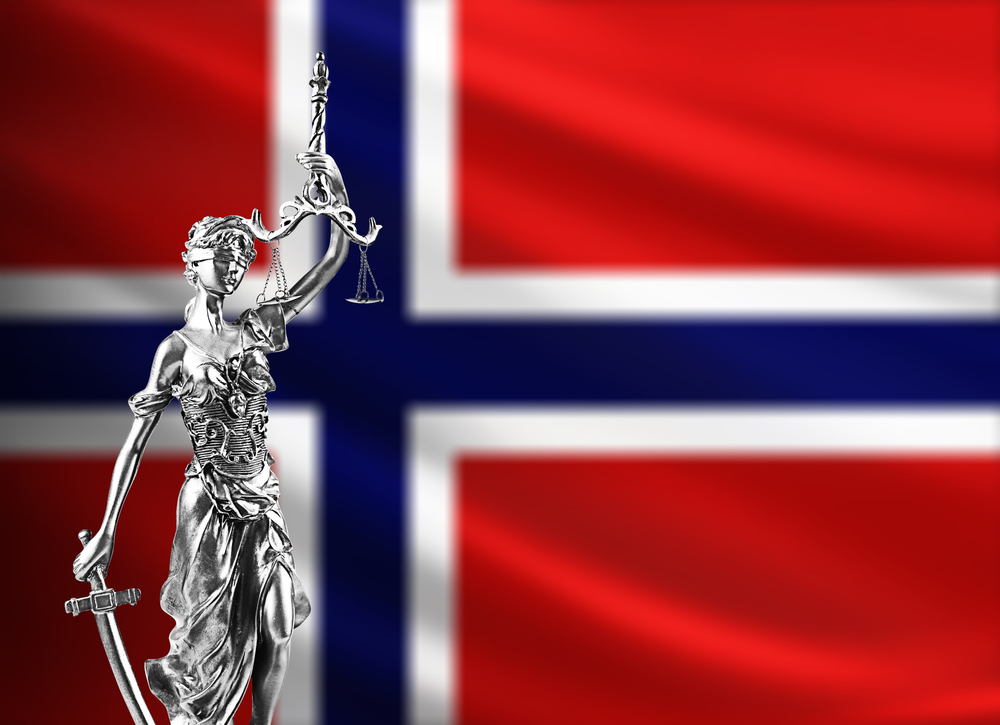 Reading Time: 4 Min
Image: Shutterstock
Norway is looking to place all gambling laws along with the sports betting odds into single legislation to consolidate the entire industry. As a part of new legislation, the Norwegian Ministry of Culture will soon begin with a consultation to integrate Norway’s gambling laws.

Recently three distinct laws in the country look after the different aspects of the industry. The new unified law would bring the current Lottery Act as well as the Totalisator Act under a group of legal gambling rules. The concise form of the bill could be followed across the entire Norwegian market.

The consultation will take place until September 29, 2020. It will enable all stakeholders in the industry to provide their ideas and opinions on how to initiate it in Norway. It could also allow the lawmakers and people, who are involved in gambling businesses to provide their opinion on placing all forms of gambling in Norway under one bill.

Why Are All Laws Unified Together?

The consolidation of laws is not a new concept in Norway. It is one of the most common practices that is imposed all across the world. It is followed in all sectors to unify similar things as a motive of making them more beneficial and effective for the citizens.

Bringing several legal gambling laws together into one could be beneficial for the country. It will assist in minimizing any criminal or suspicious practices while making the industry more worthy in the long run.

Before imposing any permanent law in the country, there will be three months of consultation. In this consultation, all stakeholders can give ideas on how this new proposal should be conducted. Under the recent proposal by the Ministry, the stakeholders would oversee the complete industry along with the rules that are covered in each gambling sector.

Abid Q. Raja is the Minister of Culture & Gender Equality. According to him, the main intent of the regulation is to strengthen responsible gambling laws and to prevent harm and any other negative impacts of gambling. He further concluded that they are looking for more spontaneous purposes to gain profit from the industry. Alongside this, he also seeks more productivity from Norsk Tipping.

Lotteritilsynet is the assigned regulator of the country. It would be responsible for looking after the illegal gambling practices and would report to the Stortinget.

In Norway, gambling has been performed for around a hundred years. It has two sportsbooks to enable sports bettors to carry out wagering on sports events. However, their law enables the citizens of the country to access the internet as well as mobile sports betting platforms from other operators around the world.

As it is legal to access these services, but foreign operators are not allowed to advertise in Norway. It would be the job of the regulator to keep an eye on such advertisements and report it to the official legislative body of the country.

The major proposals in the bill are for Norsk Rikstoto and Norsk Tipping. They will be advised to provide gambling according to the laws and subject to stringent control. The bill will also oversee the operations of the gambling market along with the horse racing sector that is recently under the responsibility of the Ministry of Agriculture and Food.

Apart from legal gambling, opinion will also be taken for loot boxes, particularly in video games. They would be asked whether loot boxes should be included in the new regulation.

According to the Ministry, this law would not only assist in fortifying the existing market but also provide more protection to the gamblers of Norway.