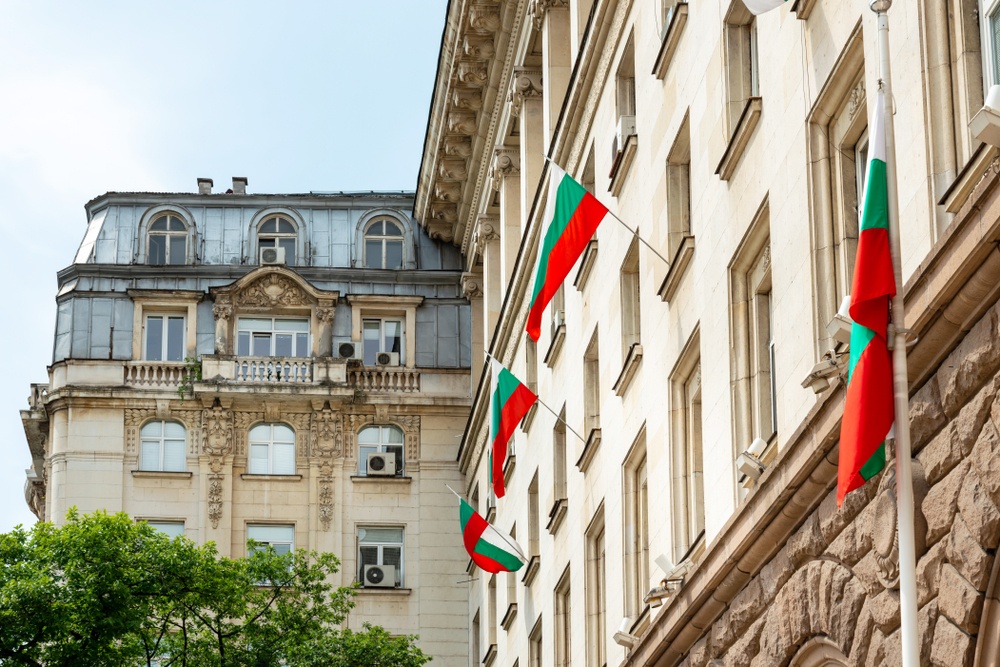 Reading Time: 3 Min
Image: Shutterstock
Bulgaria recently confirmed that the country will be making swift changes with regards to its gaming laws and regulations. For that reason, the Bulgarian State Gambling Commission has been completely dissolved.

The gambling regulator is at the center of a recent corruption and extortion scandal. Moreover, the regulating body is allegedly working with casino owner and suspected crime boss Vasil Bozkhov. With its regulator’s reputation in ruins, Bulgaria decided to dissolve it and lawmakers are looking to make new amendments into the country’s gambling laws.

Many lawmakers and regulatory bodies in the country believe that the country’s gambling laws are outdated and cannot keep up with the current trends in gambling and casino business. Following the decision to dissolve the State Gambling Commission, the regulation workload will be handed over to the National Revenue Agency.

Several lawmakers have passed a bill that will overhaul the country’s gambling laws and make it up to today’s standards. The bill was received with significant approval from both lawmakers and regulatory bodies before finally making its way to the desk of Bulgarian President Rumen Radev.

Many are hopeful that the changes will create a more established environment for both the government and casino operators. Moreover, lawmakers are seeking to implement strong regulations in order to make sure that operators are paying their fair share of taxes and operate within the confines of the law.

With the State Gambling Commission out of the picture, all eyes are now focused towards the National Revenue Agency. Lawmakers are expecting the agency to reform the image of the country’s gambling industry. However, there are concerns that corruption runs deep within the gambling industry If Mr. Bozkhov is to be believed.

The draft of the new gambling act was submitted in June. Since its early conception, the bill was received quite well by many agencies and regulating bodies. The bill was presented to several committees including Committee on Culture and the Media, Committee on Children, Youth and Sports, and the Committee on Budget and Finance.

Following its presentation on several committees, the bill was finally approved for first reading on June 17.

The idea behind the bill was to create a new regulatory body that will have the power to oversee the country’s gambling industry. The initial plan was to adopt new policies from existing gambling regulations and these will be implemented by the State Gambling Agency.

However, the country’s second-largest conservative party blocked this plan and instead give the regulatory power to the National Revenue Agency.

The bill passed the second reading on July 23 and was immediately submitted for final review and approval to the President.

One of the biggest changes the new bill will introduce is with regards to capital requirements. The new law will require slot machine operators to have a capital requirement of $549,000, which is significantly higher compared to current rates.