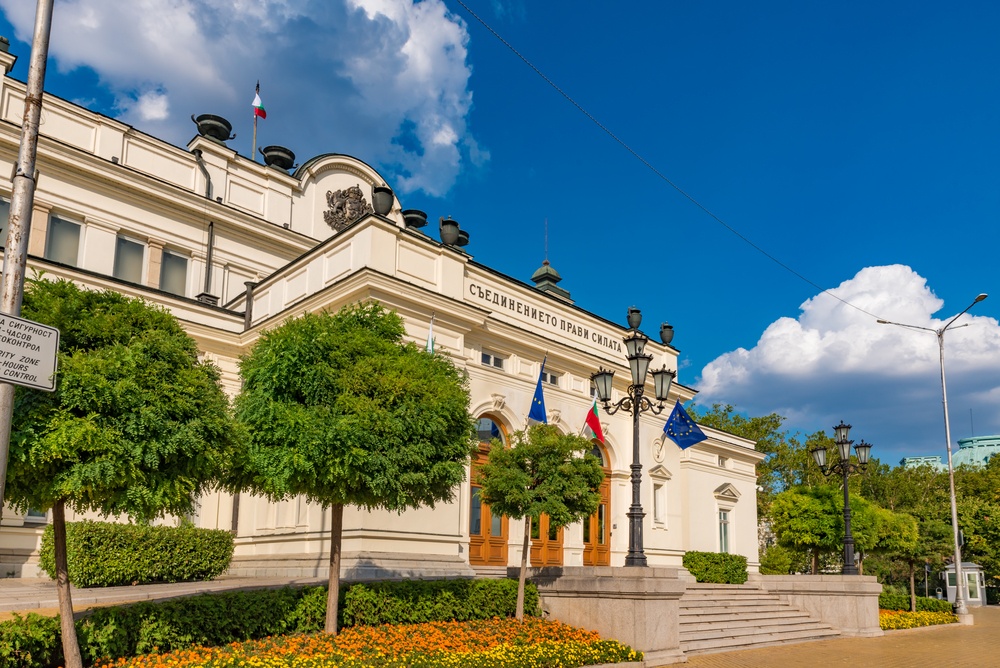 Reading Time: 3 Min
Image: Shutterstock
Recently, the legislature of Bulgaria has sanctioned the second reading of a bill that intends to abolish the country’s current gambling regulator. It now assigns the duties and responsibilities to the National Revenue Agency and launches new capital needs for licenses.

Last week, the Bulgarian National Assembly passed the amendments of second reading about the law on gambling. It aims to rebuild some resemblance of measures over the Bulgarian online as well as land-based casinos.

Amendments in the Bill During Its First Reading

The Bill 054-01-51 to supplement and amend the Gambling Act came into existence in June and passed by several committees. The committees include Culture and the Media, Budgets, and Finance, and Youth and Sport.

At first, the bill was drafted to create the new regulator that is the State Gambling Agency. The regulator would be a new governing body within the Bulgarian Council of Ministers.

Although, it was amended by several GERB members of the committee and they were looking forward to enable the National Revenue Agency to be at this position. The bill was then passed for its second reading in July and forwarded to the Bulgarian President Rumen Radev.

In a committee consultation, Alexander Ivanov, who is among the bill sponsors said, the amendments in the bill are intended at elucidating the status of the gambling commissioner and ensuring loyalty in its work. This would enhance the qualities of its activities and lead to optimization.

The bill also covered new capital needs for licenses right after the changes which were placed forward by Valeri Simeonov. The requirements include a BGN1.5m need for casino licensees, BGN1.5m capital need for slot licensees, and BGN3m need for the ones who provide online gambling.

Another amendment introduced by the bill is about 10% of all gambling taxes would be given to funding culture. However, this leads to debate at the National Assembly if the culture allocations might cause challenges to the sports federation as it recently receives funding from the proceeds of state gambling.

The major aspect behind the bill is to abolish the state Gambling Commissioner SGC. The regulator felt disgraced when its senior executives were accused of being involved in some crimes. Such charges enabled the government to take action against Vasil Bozhkov who was responsible for monitoring the biggest gambling business of Bulgaria.

The Bulgarian gambling sector has gone through a chaotic time with Alexander Georgiev, who resigned in February. The reason behind his resignation was due to the detention by cops following the investigation of gambling mogul Vasil Bozhkov. In February, he was arrested in UAE because of the charges for tax fraud, organized crime, and attempted bribery.

In June, a political leader in Bulgaria forwarded a bill to the parliament that proposed the closure of gambling halls along with various casinos by the end of 2025. It was placed by the leader of the National Front for Salvation named Valeri Simeonov.

Valeri Simeonov had previously proposed a change to the country’s Gambling Act. According to that Act, some plans were drafted for the closure of all gambling casinos except limited casinos resorts that lie close to the Bulgarian border.

The main objective of Valeri Simeonov is to allow casino gambling only for foreign tourists rather than the Bulgarian citizens. By this move, there would be a closing of over 75% of Bulgaria gambling halls.

Moreover, the casino games will be only provided by the state. All the visitors entering at gambling halls would be checked against the records of gambling addicts.